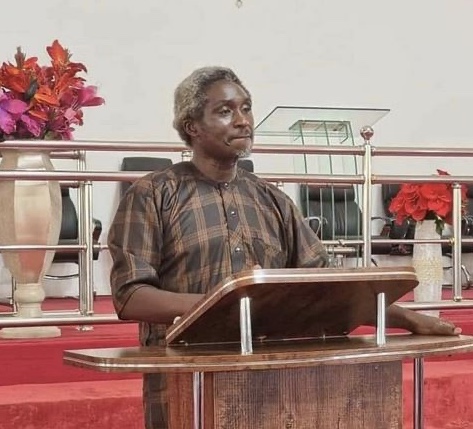 Pastor with the Church of Christ in Nations in Jos, Plateau State, has been reportedly released from the captivity of Boko Haram insurgents.

The pastor, identified as Reverend Polycarp Zango, had been held for 12 days after he was abducted by the terrorists on October 19, 2020.

Zango was on a journey to a ministers’ conference in Gombe State when he was abducted by the insurgents.

The terrorist group had reportedly released a video showing the COCIN cleric in their custody.