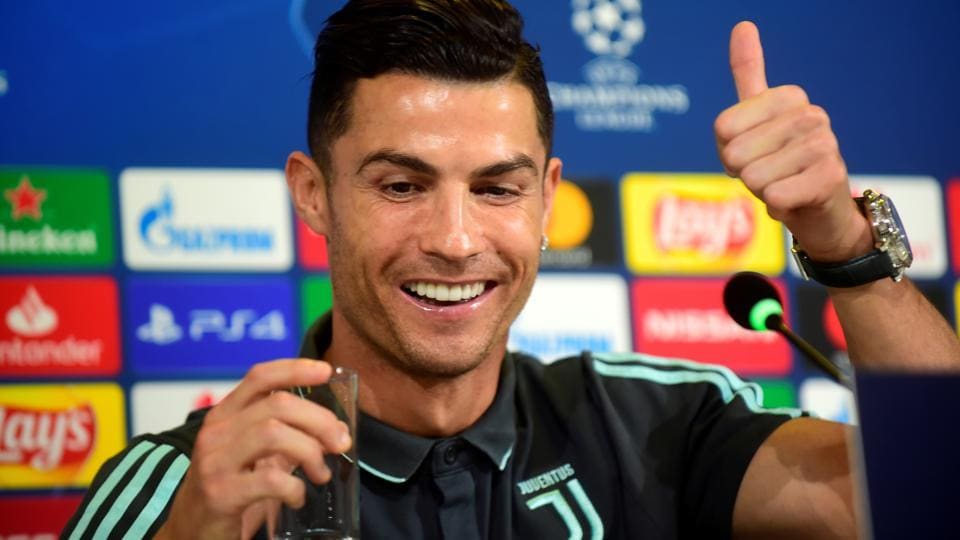 The value of Coca Cola fell in the region of four billion dollars after Cristiano Ronaldo disparagingly removed two bottles from their place at his press conference on Monday.

The Portugal star is known to be a keen advocate of healthy living and is not a fan of fizzy drinks such as Coca Cola.

Upon arriving for his media duties ahead of Portugal’s opening Euro 2020 game against Hungary, the attacker sat down and then pushed two bottles of Coke to one side. He then pointedly raised a bottle of water.

The message was clear and, as well as going viral on social media, it has had an impact on the financial world too.