Olusegun Obasanjo Recounts His Near Death Experience On The Plane

The former president of Nigeria; Olusegun Obasanjo, has related his experience aboard the Ethiopian Airplane that almost crashed yesterday, 29th May. The flight was said to have taken off at 9:00 am Ethiopian Time and had a smooth journey till the pilot attempted to land at the Murtala Mohammed Airport, Lagos. Speaking to Premium Times on how he managed the situation, the ex-president said; 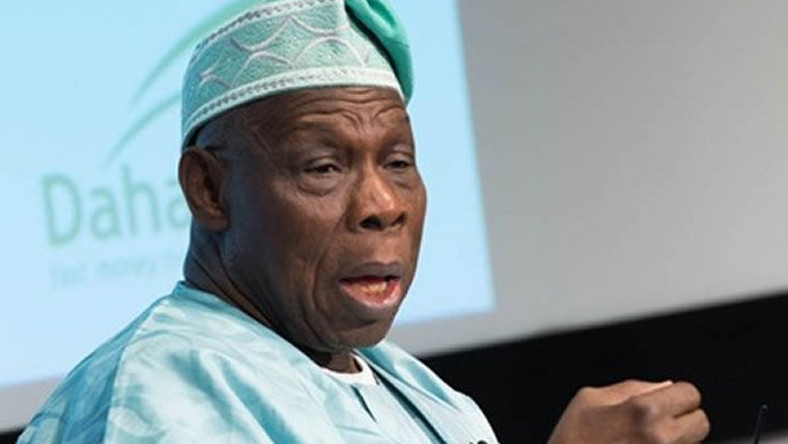 “I was on Ethiopian Airline. Rain just came down heavily. The pilot thought he could land. And he landed. He touched down. But I think he took a swift decision that he had to take off again.  So he took off. If he did not, I think he probably would have overrun the runway. He then apologized and said he would try to land again. He tried again, and we landed safely. And we all clapped. He touched the ground.

Then he took off and apologized and landed again at about 12.30. We spent just about 10 minutes in the air before we landed again. While it all happened, I was reading my papers. One man, who was next to me, said, ‘Oga you no worry?’ I said, ‘Íf I worry, what will I do? If you are on a plane and you have a situation like this, why should you worry?’ I left everything in the hands of God”

Man Sets Himself On Fire Near White ...