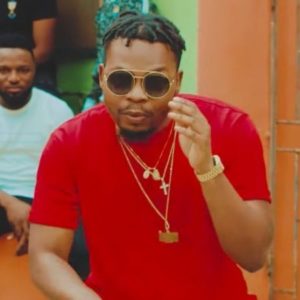 Popular Nigerian musician, Olamide has taken to his Instagram page to announce that his next music album is 100% ready. With a picture of himself and Omah Lay, he wrote, “Album 100% ready, are you?” Although the music artist, Olamide did not mention, his post gives speculations that the music album might be a collaboration between him and Omah Lay. See his post below:

Olamide Baddo just confirmed that his album is 100% ready , I'm not getting myself agaim @Olamide ??? pic.twitter.com/wPhAZb1jfI

35 Nigerians Evacuated from France Arrive in ...