Following the sex- for- marks scandal currently plaguing the school, Eyitope Ogunbodede, Vice-Chancellor of the Obafemi Awolowo University (OAU), has released a statement.

Professor Richard Akindele, a professor from the school, had been recorded demanding sex from an unknown female student to upgrade her marks. 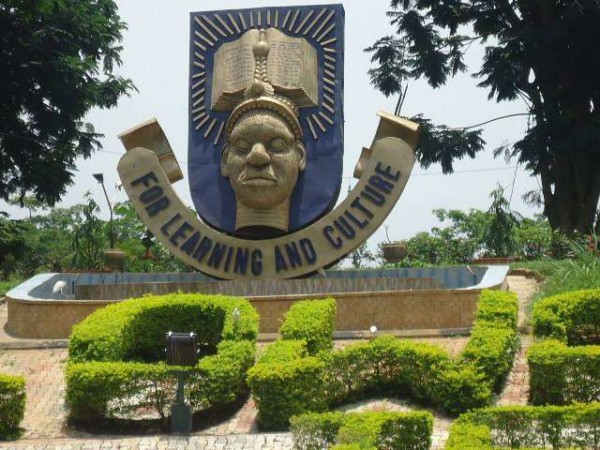 The school has said it has set up a committee to investigate the scandal, and submit a report within a week.

The school has zero tolerance for sexual harassment, Ogunbodede said, and will not Condone such act from any staff or student.

The attention of the authorities of Obafemi Awolowo University, Ile-Ife has been drawn to the audio recording, now trending on the social media, of a telephone conversation ostensibly between one Professor Akindele and a female student of the university.

The recording suggests that the lecturer was demanding sex in return for grade which clearly amounts to sexually harassing the lady.
In the Vice Chancellor’s words:
“Since the matter came to our notice, the University has begun the process of identifying the characters involved in this apparent breach of its regulations, the Code of Conduct for the University Community and the Anti-sexual Harassment policy, in full compliance with all applicable laws, rules, regulations and procedures of the University.

“To this end, the university has set up a high-powered committee to investigate the allegation and submit its report within one week. Anyone found culpable will be dealt with decisively.

“Once again, I wish to reiterate that no one found culpable of this serious misconduct of sexual harassment will go unpunished”.