Admin
0
Nneka  Okeke  started her acting career as a child actress in the then-popular television soap opera in a lighter moon at the age of 6 with late Okaro Elizabeth.
She featured as a supporting actress and lead roles in so many Nigerian films; she is blessed with three wonderful boys with her partner.
She was brought up to have a conscience, and that is linked to her catholic upbringing,her greatest belief is that you do unto others what you want them to do to you.

Her life personifies the saying “All things are possible if you will only believe.” These words describe her: determined, focused, humble, and creative. The best years of her career are still ahead. I was casted for a movie that will be shot in Germany, France and South Africa. The movie will be Directed by Hollywood Movie director. I am so happy to be part of it. Who also pray hard to attend the Berlin International Film Festival taking place in Feb next yr and also the De Canes Film Festival in France in May. To enhance her ideas about the industry. 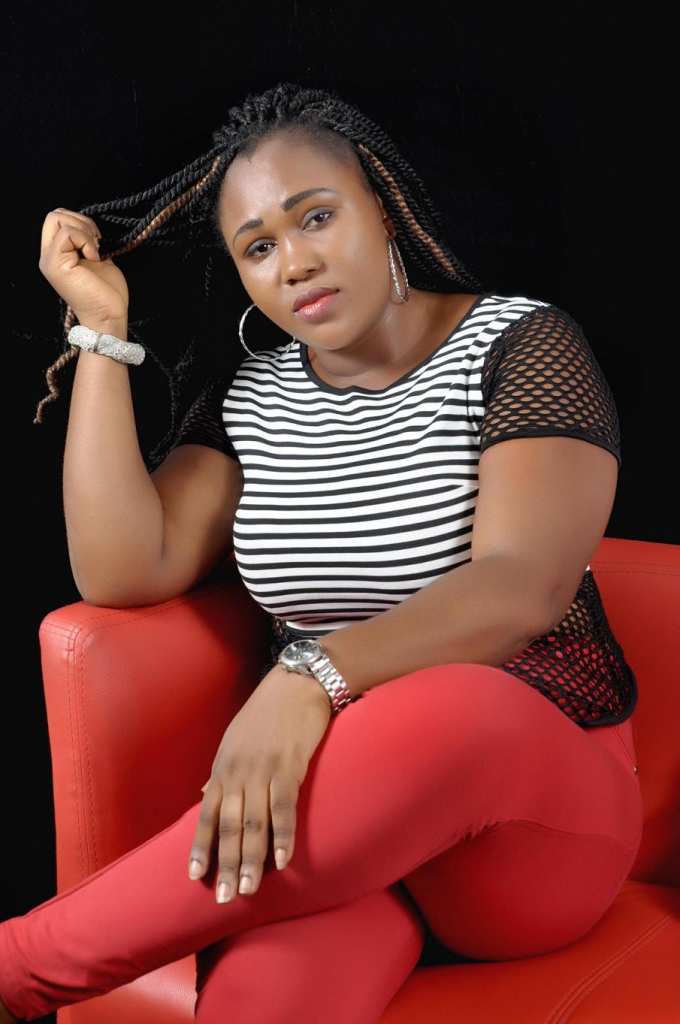 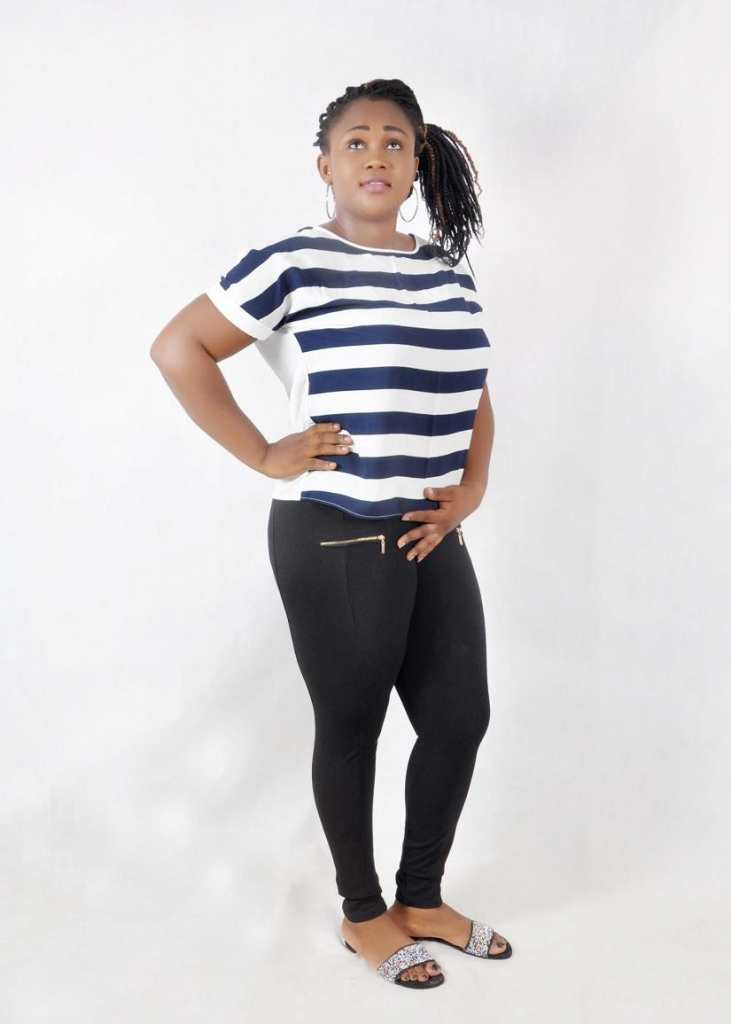 Beyonce’s Mum Stuns On The Cover Of ...