No Protest Will Hold At Lekki Tollgate On Saturday – Lagos Commissioner of Police, Hakeem Odumosu 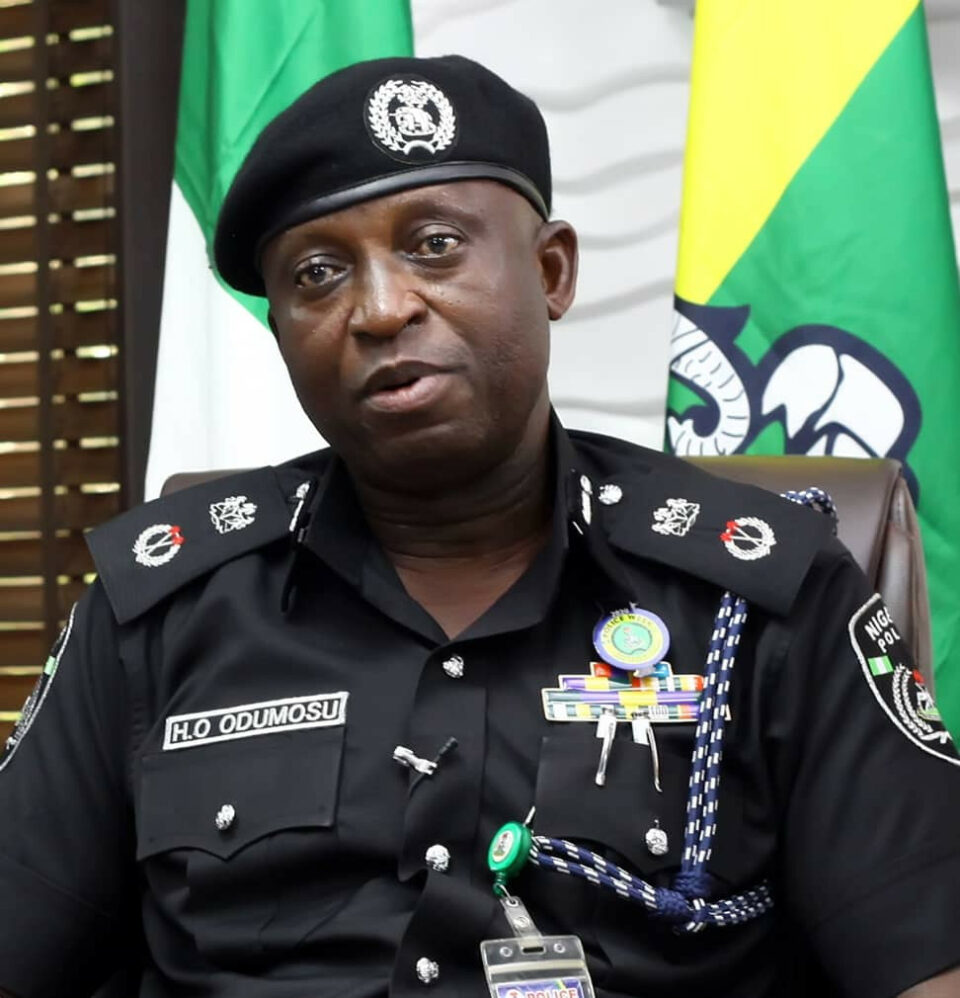 Lagos Commissioner of Police, Hakeem Odumosu has announced that no protest would be allowed at the Lekki Toll Gate on Saturday, February 13.

This comes after some Nigerians started inciting a fresh protest using the hashtag #OccupyLekkiTollgate on Tuesday, February 9.

Meanwhile, the Lagos Judicial Panel of Inquiry gave an order for the commencement of operation of the Lekki Toll Gate after it was closed following the October 2020 incident.

Another hashtag #DefendLagos also evolved where persons revealed that there will be another protest at the same toll gate. Reacting to this, the Police Commissioner Odumosu told newsmen that none of the protesting groups would be allowed to protest on Saturday, February 13.

“Allowing both groups to carry out their planned protests will be counter-productive. No protest in any guise will be allowed to take place on Saturday 13th February 2021.”