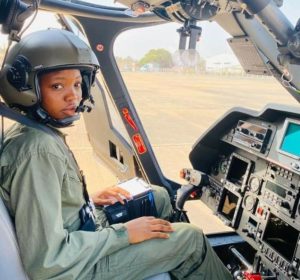 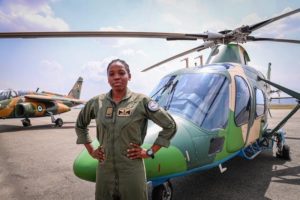 The Nigerian Air Force has announced the death of one of its own, Tolulope Arotile, who was the first Nigerian female combat helicopter pilot. The brave officer died in a road accident which occurred at the NAF base in Kaduna.

She was said to have sustained head injuries during the accident which led to her eventual death. According to the Nigerian Force, Officer Tolulope Arotile made significant contributions in the service by eradicating armed bandits and other criminal elements from the states located in the North Central. She will greatly be missed by her family, friends and the nation.

May her gentle soul rest in peace.

7 reasons why you should have the ...