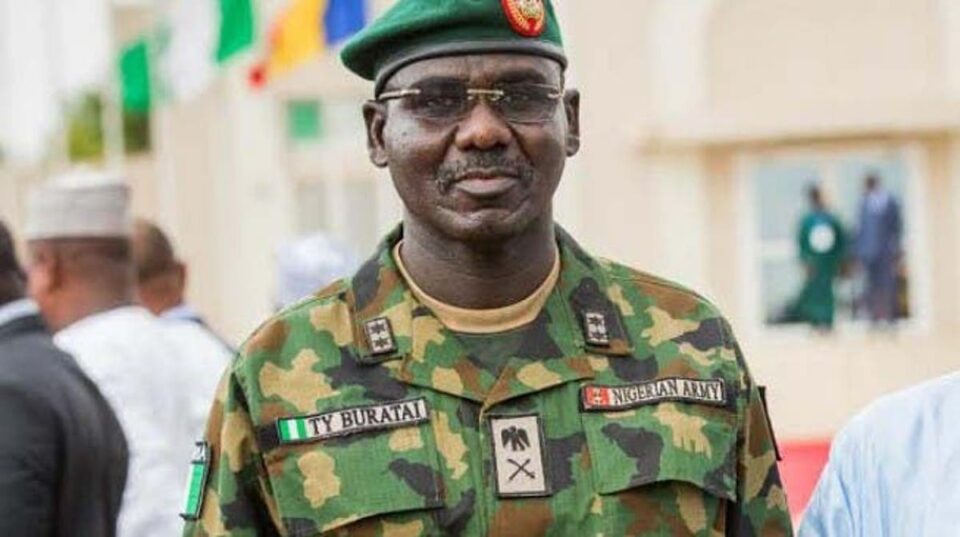 The former chief of Army Staff, Lt. Gen. Tukur Buratai (retd) has indicated that the military has done a lot to contain the insurgency in Nigeria.

According to him, it is Nigerians who are refusing to appreciate the efforts of the military in that regard.

He indicated that all the efforts made by the Army under his command were not appreciated by Nigerians.

He made this known in a recent submission at an event in Kuta, Osun State where he said;

“At the war front, many things happened and Nigerians are not appreciative. Three times I was ambushed and jumped into the bush with my men and engaged the insurgents.”