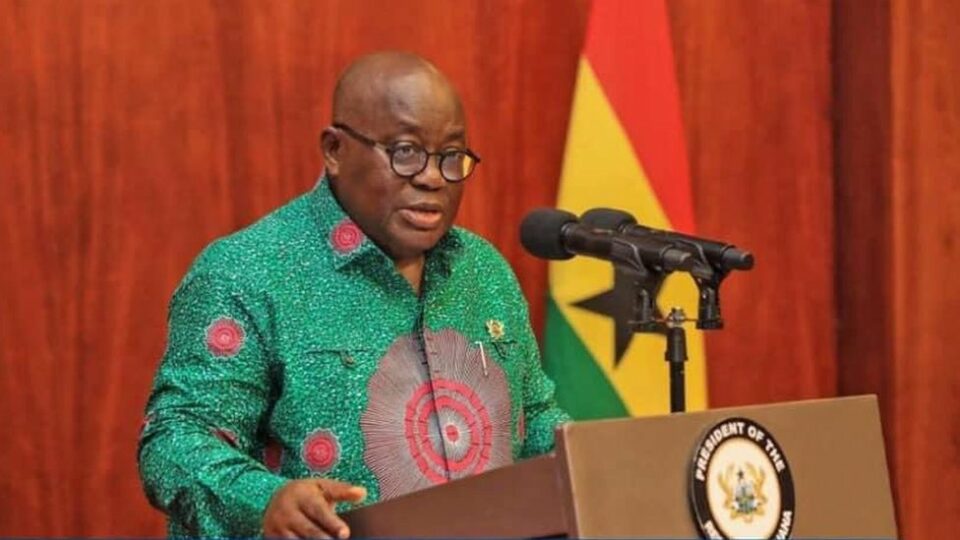 The President of the Republic of Ghana, Nana Addo Dankwa Akufo-Addo, finally broke his silence on the issue of same-sex relationships, declaring that his administration will never legalize and accept same-sex marriage in the country.

President Akufo-Addo made this known during a ceremony in Asante Mampong by the Anglican Church of Ghana.

“Same sex marriage will never happen under my time as president”,Akufo-Addo noted at the event grounds.

This statement by President Akufo-Addo will finalize the burning issue of same-sex relations in the country over the past two weeks.

The opening of an office for the LGBTQI + group in Ghana and the statements made by some ministerial nominees during the background investigation have culminated in a very divisive and emotional discussion on the matter, with the police finally closing the office.

Some religious individuals and groups have asked the president to break the silence on this matter.