Nigerian-Ghanaian Afrobeat artist, Akeju, has created a buzz with his new single Kiss and Tell. The song has been well received within the US and globally. To continue the momentum, Akeju has collaborated with Beenie Man, the Jamaican Grammy award-winning artist, also popularly known as “King of Dancehall”, on the remix of Kiss and Tell. The remix released on Sunday, April 1, 2018 on New York’s #1 hip hop station Power 105.1 fm by the “da reggae Don” DJ Norie.

Kiss and Tell is a story many people can relate to. You hang out either with friends at a local party or you become attracted to someone while on vacation. The expectation is to enjoy the time with this person, but don’t kiss and tell thereafter. 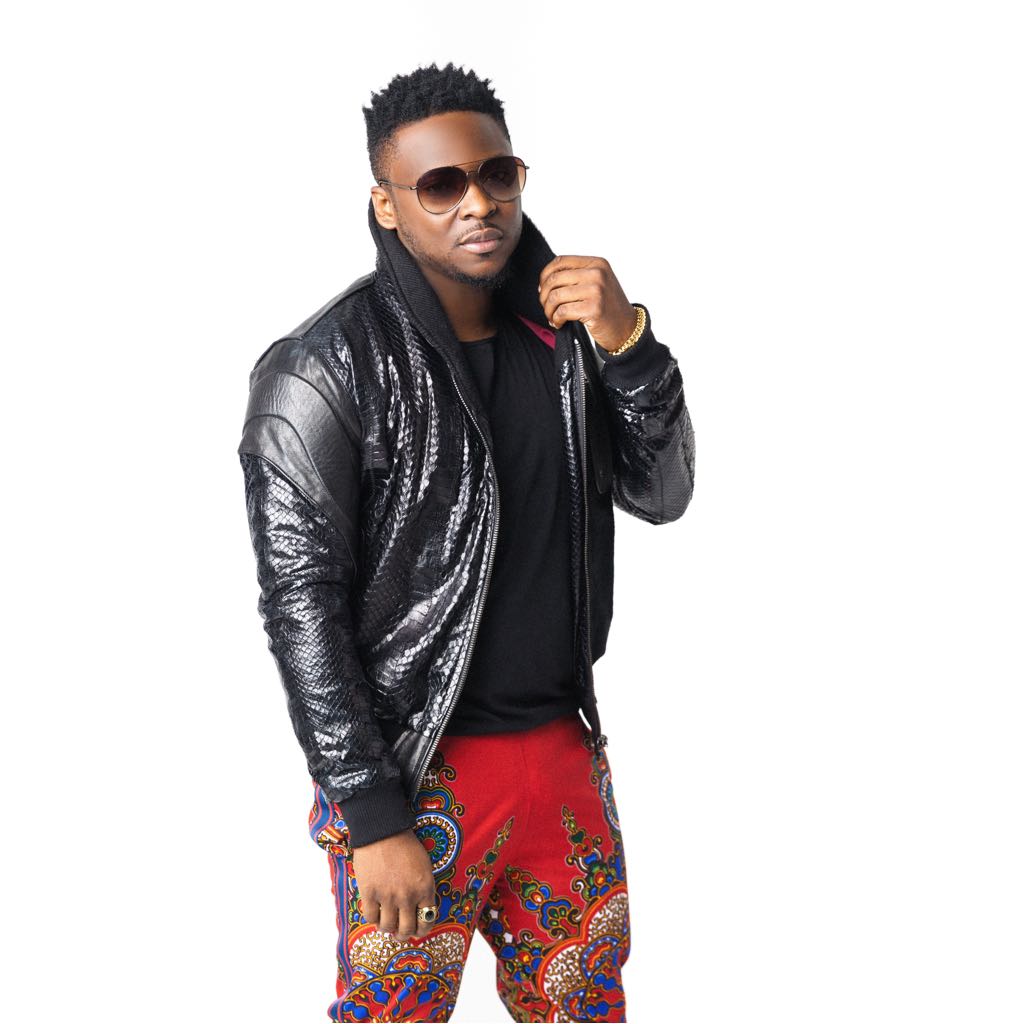 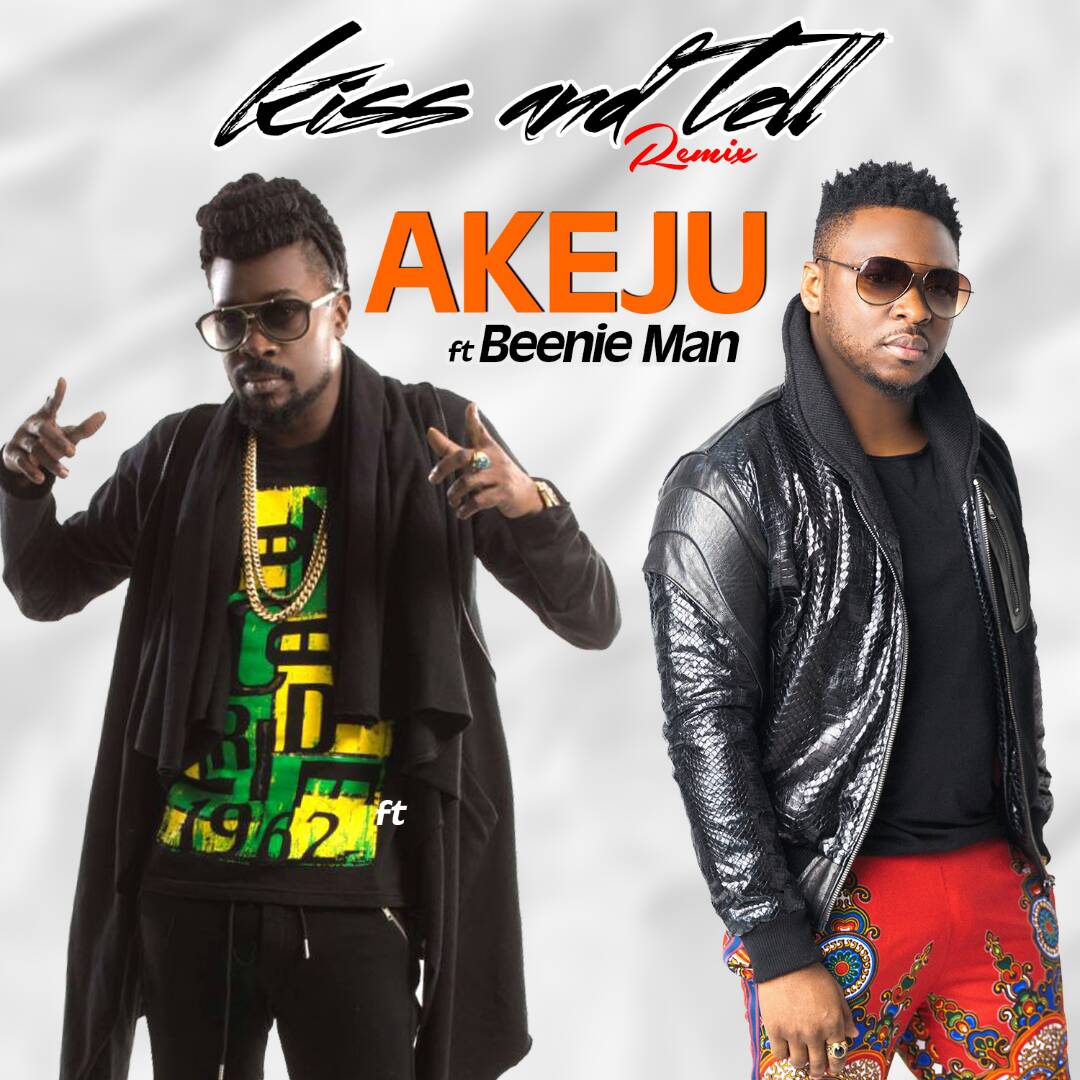 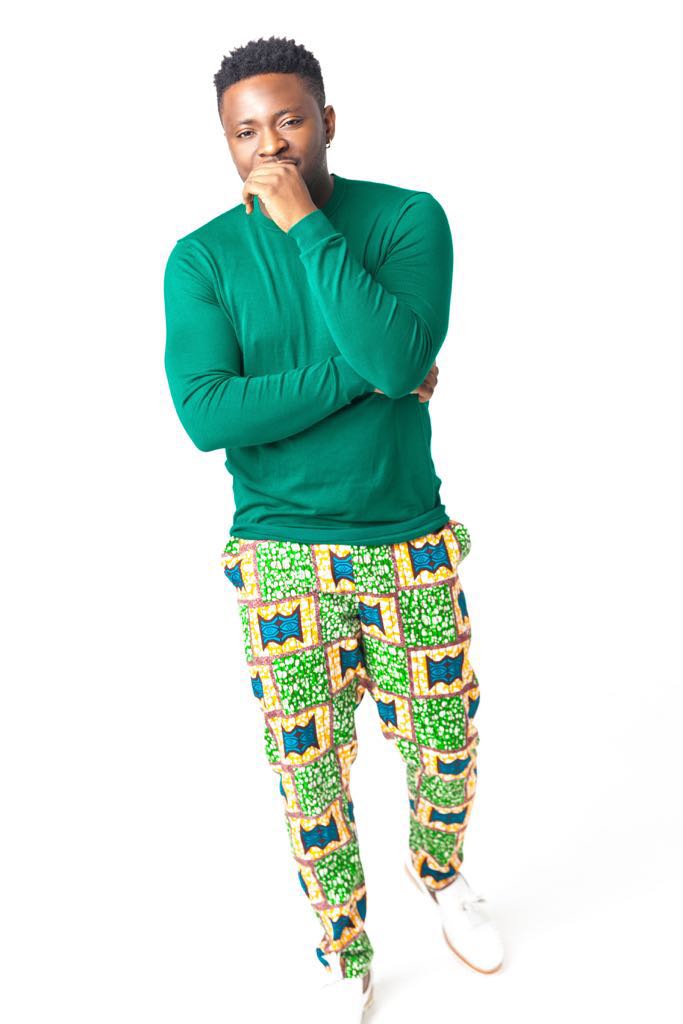 Akeju was born in Ghana to Nigerian parents. He is one of the few African artists, in recent times, to have his song played on a major mainstream urban station in the United States. There have been several African artists who have featured reggae or dancehall artists however, few are played on mainstream urban stations. He is versatile, his musical genre is infused with elements of afrobeat, afropop, reggae, Soca and hip-hop. A few of his songs include Most High; Loving You and Me and You. His philosophy is to promote a strong synergy between African culture and other cultures in the world through songs and fashion style.

Akeju will perform in New York on Friday, April 13, 2018 at the 8th annual Anything Goes Live event at Mazi nightclub located at 130-35 91st avenue Richmond Hill, NY 11418. Following that performance he will perform on Saturday, April 14, 2018 at the 3rd annual AfroJam music conference at the Symphony Space located at 2537 Broadway, New York, NY 10025. Yet another opportunity to display the synergy between cultures.

Akeju is out to capture hearts with this remix with Beenie Man whose popular songs include Sim simma; Girl de sugar; Rum & Redbull.

The remix is now available on all online music stores.

Listen to the remix below: