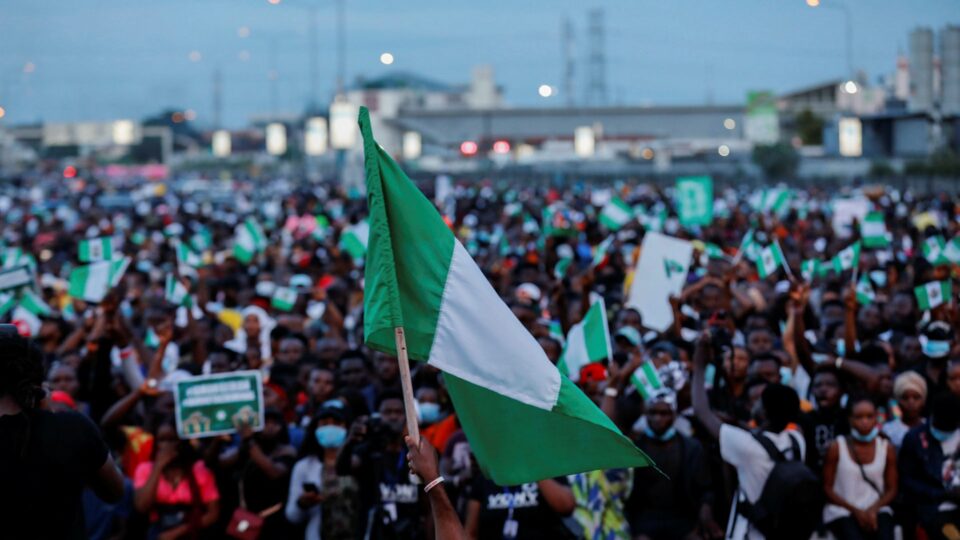 Nigeria has been ranked 16th among the countries most affected by internet crime in the world in 2020.

Excluding the US, the UK led among the most affected countries followed by Canada, India, Greece and Australia.

South Africa is the only other African country among the top 20, ranking sixth with 1,754 complaints.

“Victims lost the most money to business email compromise scams, romance and confidence schemes, and investment fraud,” it said.

“Notably, 2020 saw the emergence of scams exploiting the COVID-19 pandemic. The IC3 received over 28,500 complaints related to COVID-19, with fraudsters targeting both businesses and individuals.”

Business e-mail compromise (BEC) schemes continued to be the costliest as 19,369 complaints with an estimated loss of approximately $1.8 billion bothered on them.

The report noted that one of the most prevalent schemes seen during the pandemic has been government impersonators.

“Criminals are reaching out to people through social media, emails, or phone calls pretending to be from the government. The scammers attempt to gather personal information or illicit money through charades or threats,” it read.

“As the response to COVID-19 turned to vaccinations, scams emerged asking people to pay out of pocket to receive
the vaccine, put their names on a vaccine waiting, or obtain early access.

“Fraudulent advertisements for vaccines popped up on social media platforms, or came via email, telephone calls, online, or from unsolicited/unknown sources.”