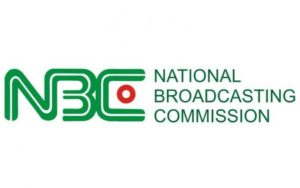 This was announced by the Acting Director-General of the Commission, Armstrong Idachaba stating that these stations violated the broadcast code.

The TV stations involved are the Africa Independent Television (AIT), Arise Television, and Channels Television. Per a report by The Nation, these stations unverifiable online video footage on social media.

The acting-director also added that DAAR Communications will be fined separately for also using an unverifiable news coverage on the fire incident at the National Christian Centre.

“We Hid Palliatives Ahead Of COVID-19 Second ...