The rumor circulating around the corridors of power around the globe — is that Vladimir Putin and Wendi Deng, Rupert Murdoch’s ex-wife are dating.

According to US weekly, the pair have been floating around for years, ever since their respective divorces in 2014 and 2013.

READ: Vladmir Putin Is The World’s Most Powerful Man…Again

One insider close to the Kremlin says the relationship is “serious.” 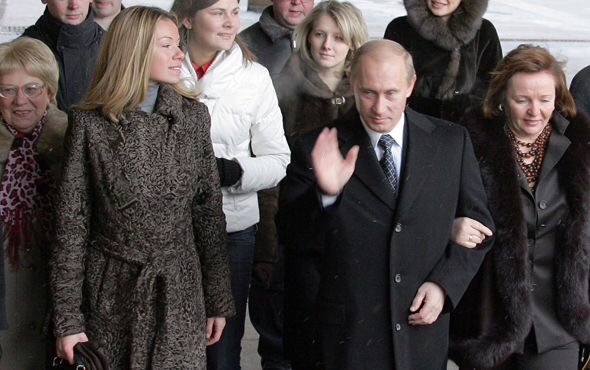 The controversial Russian president, 63, was previously married to Lyudmila Putina for 30 years, with whom he shares daughters Maria, 30, and Yekaterina, 29.

The Kremlin confirmed their divorce in April 2014.

Following Lyudmila and Putin’s split, the president was rumored to be dating Russian gymnast Alina Kabaeva. Putin was often featured in European gossip sites after Kabaeva stepped out in early 2015 looking “fuller,” igniting pregnancy rumors. Swiss newspaper Bild then reported that Putin had missed appearances because he had traveled to Switzerland to be by Kabaeva’s side, where she allegedly gave birth to their child at a Swiss hospital in March 2015.

The Kremlin has repeatedly denied the rumors.

Why Workers shut down Bristow Helicopters