New Coronavirus Variant Now Detected In Nigeria and 13 Other Countries 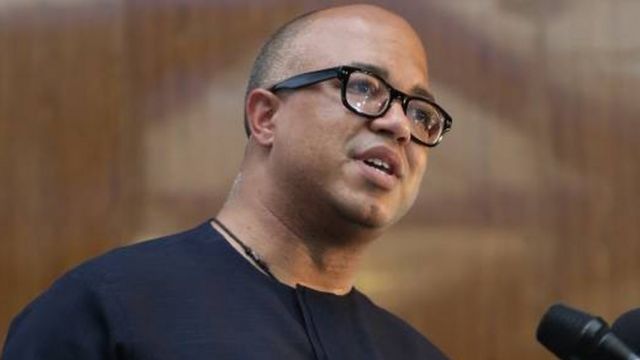 A new coronavirus variant has been detected in Nigeria and 12 other countries, including the U.S., according to a report by researchers at the University of Edinburgh.

The variant, dubbed B.1.125, contains a mutation in the virus’s spike protein, which allows it to bind to and enter human cells. Scientists worry that because of this mutation, known as E484K, current vaccines may be less effective against this new variant.

The Director General Of the Nigerian Center of Disease Control NCDC, Chikwe Ihekweazu made the announcement.

Mr Ihekweazu while speaking at Monday’s weekly briefing of the Presidential Task Force (PTF) on COVID-19 said the new variant dubbed B.1.525 was first discovered in a sample collected on November 23 from a patient in Lagos State.

He said the B.1.525 variant, which has spread to a few other countries, has not been classified as a variant of concern.

“So far, this has been detected among cases in five states in Nigeria. B.1.525 cases have also been reported in other countries in travellers from Nigeria,” a statement by the infectious disease agency shows.

He said researchers and scientists are working hard to understand if the variant has any impact on transmissibility, severity, immunity, diagnostic and already approved vaccines.

The B.1.525 variant contains a genetic change called E484K, also found in the Brazilian and South African variants, BBC reported.

The variant has been seen in other countries like Denmark and the United States.

Public Health England (PHE) has said there is no evidence that the mutations in the new variant make the virus more transmissible or cause severe disease.