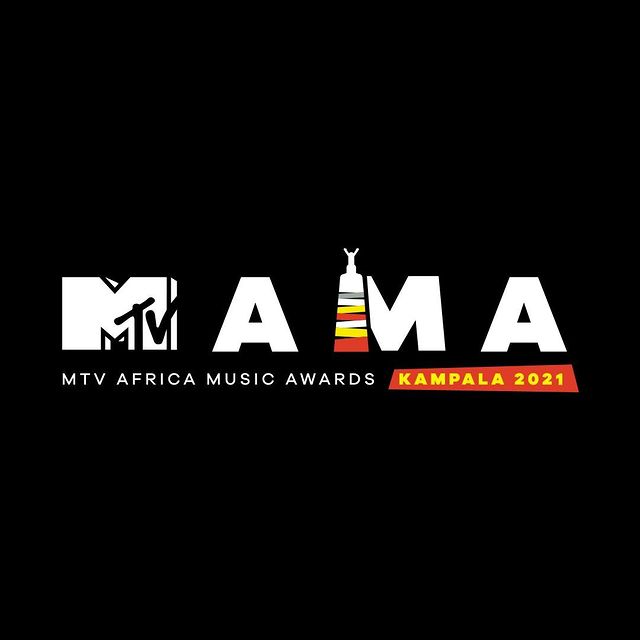 MTV Base has announced that they would be postponing the 2021 MTV Africa Music Awards (MAMA Kampala 2021).

The award which was originally set to take place on February 20, 2021 hosted by DJ Khalid has now been postponed to an indefinite time as the organizers say they will keep their fans updated.

The the return of the continental flagship award show was announced November, 2020

MTV Base Africa shared the news , Thursday, February 4, 2021 in a statement via their Instagram page, writing,

“MTV Base is postponing the 2021 MTV Africa Music Awards.

We will keep fans updated as we have more news.”

The MTV Africa Music Awards (MAMA), which showcases the ultimate in African culture, music, and creativity, had been planned to be held in a re-imagined virtual format in partnership with Uganda, The Pearl of Africa on February 20th 2021 and broadcasted on MTV Base (DStv Channel 322) and MTV (DStv Channel 130).