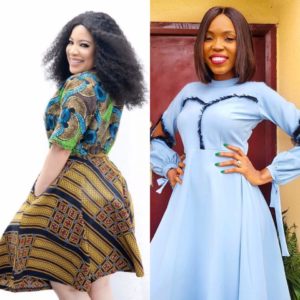 Actress and Director of communications for the Actors Guild of Nigeria Monalisa Chinda has responded to actress Lala Kemi for calling the organization shameless after they paid courtesy to Regina Daniels after she welcomed her first baby.

In a statement released by Monalisa Chinda, she stated that the AGN wouldn’t dignify such repugnant, uniformed comment with any response. She stated that each member registered as a member instantly confers on him or her the privileges due. 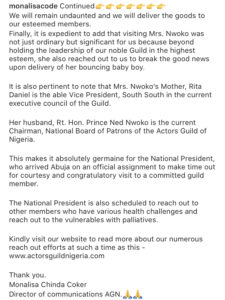 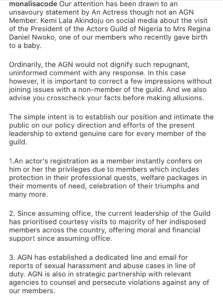 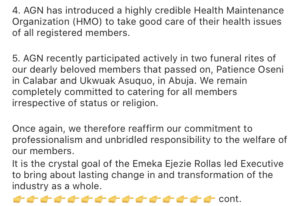 Most Nigerian Entertainers are Broke – Ill ...

International students may need to leave US ...