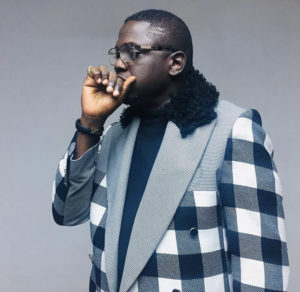 Nigerian rapper, Ill Bliss has stated that most of the entertainment personality in the country are dead broke.

Ill Bliss made the claim on social media while advising his fans and followers. According to him, the broke cats spent their ‘change’ on jewelry and material things.

He warned his fans and followers not to be deceived by what they see on the internet.