Mike Tyson Set To Return To The Ring At 54 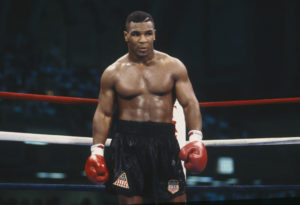 The boxing legend, Mike Tyson has announced his decision to return to the fighting ring at 54 with an all-time great boxer, Roy Jones Jnr.

The match would take place on the 12th September 2020 at the Dignity Health Sports Park in Carson, California.

Mike Tyson has made a name in the boxing world as he is often referred to as “the baddest man on the planet.” At 20, Mike Tyson made the record of becoming the youngest heavyweight champion in boxing industry.

Michael Jordan Partners With NGO in the ...