Lanre Gentry reveals in an interview with BON online “Mercy has mental issues and I’m the one who knows how many places we’ve been to so she can remain stable. I have papers to prove this.”

Lanre disclosed that contrary to the news that made the rounds that he beat her up, it was Mercy that ganged up with her friend, the fashion designer, Luminee , to attack him. He claimed that while the others beat him, his wife hit him hard with a stool. 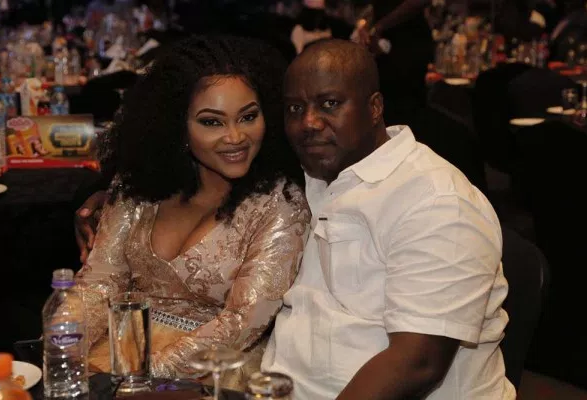 She evoked Biblical curses on him, he swore that he has never beaten Mercy before, despite the fact that he caught her several times with different men. He cited an example of last year when she said that she was going to China for 2 weeks but instead, went to a Dubai hotel with a man.

To prove his point, Larry showed BON different whatsapp conversations and a particular one where Mercy was asking a third party to get some dollars from the man for her.

“When I confronted my wife, she said she only wanted to collect money from him, a married woman!!! But I discovered that it was the same man that paid for the Magodo house she just moved to. 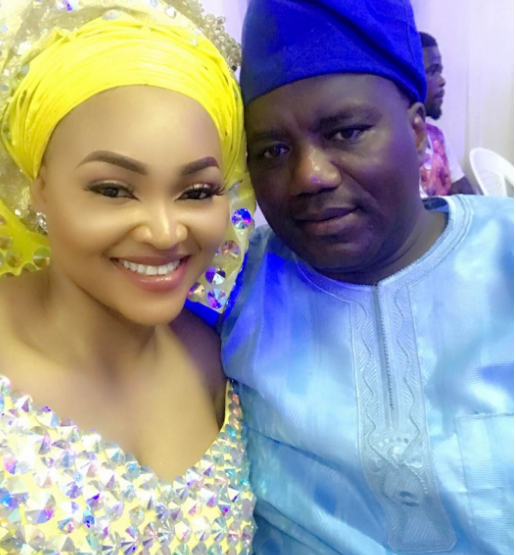 See, I understand her antics too well. All she wants is be free to live the life of a single woman. What I have tolerated from her all these years, no man can tolerate from any woman.

I worshipped her and I have deposited N8m at Benefit Motors to buy her a N16m Range Rover Evoque for her 40th birthday. I have also paid N1.2m for a hall opposite Sheraton Hotel to celebrate her big, but she has her eyes on other things.”

Asked why he has not consulted her family to intervene, he says Mercy has no regard for her parents, citing an example of last year when her dad collapsed while on the queue to get his pension and was rushed to the Hospital. When Mercy was informed, Larry said she lied that she was in Calabar and till now, had not gone to see the old man. He claimed that he was the one that went there and spent about N180k adding that because she refused to take care of her mom, he put the old woman on a salary of N25k per month.

AND NOW WE HAVE ENTERED BROKEN EARTH- ...