Master KG Demands Royalties for the Commercial Use of ‘Jerusalema’ Videos 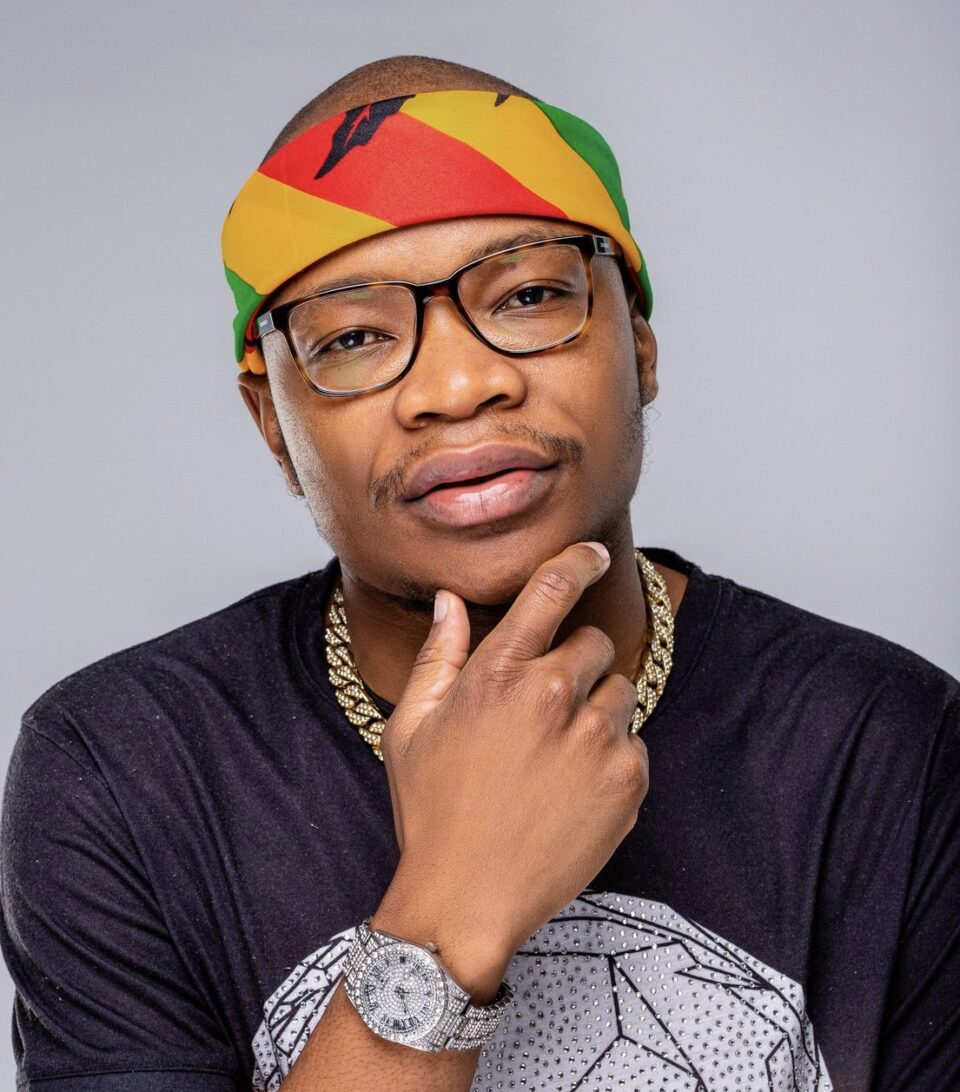 Master KG has reportedly filed letters of demand pertaining to licence fees for the illegal commercial use of his viral hit single “Jerusalema”.

This comes after the hit single started a global dance wave under the #JerusalemaChallenge which saw the creation of dance videos from music fans to large brand houses.

Warner International, under which Master KG is cosigned, has reportedly sent out letters of demand of royalties to organisations that have allegedly used the single and the dance challenge for brand advertising and promotions.

According to DW, a Warner spokesperson from Warner Germany stated that individuals would not be fined or need to obtain a license to use “Jerusalema” as part of the challenge in Germany, Austria and Switzerland. However, videos that appear to display “an advertising or image-promoting effect in favor of an institution, organization or company” would be required to enter into a licence fee negotiation.