Tottenham won the first leg 1-0 through a Son goal late in the game after Aguero had missed a penalty in the first half.

The winner of the tie will face Ajax, who saw off Juventus last night, in the Semi-final.

Here are both team’s starting eleven: 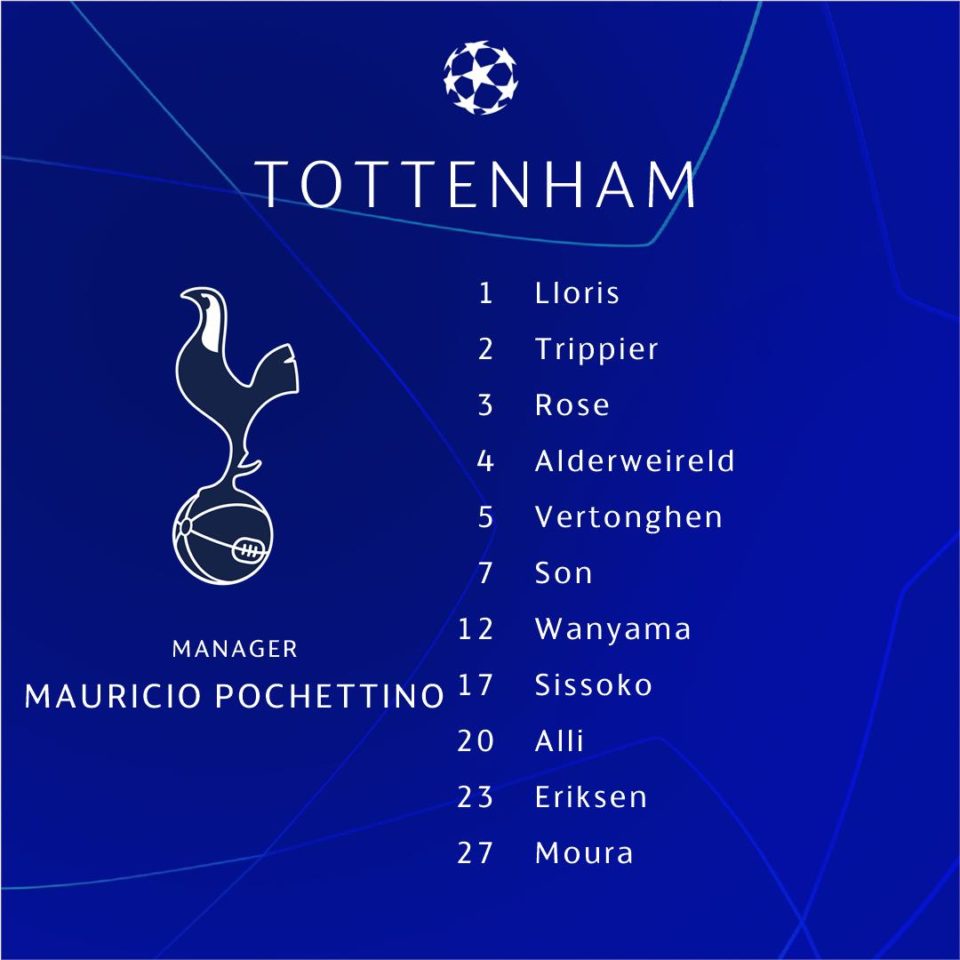 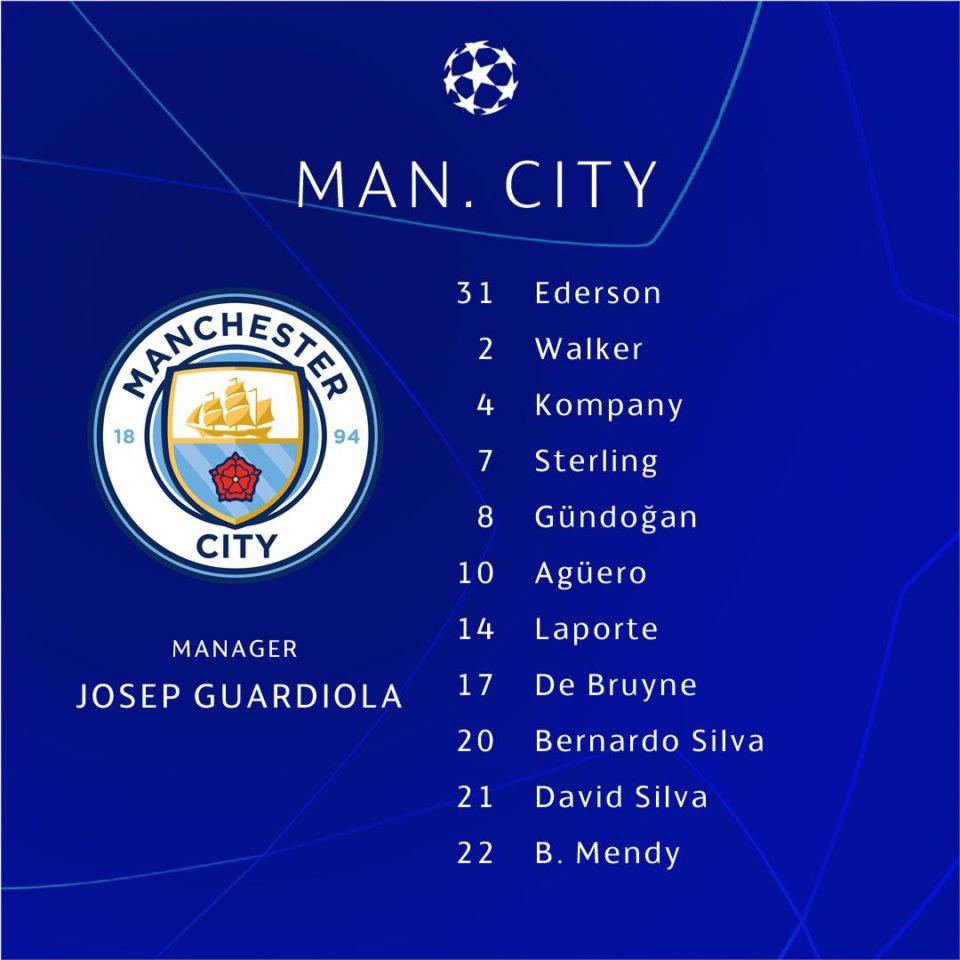 ‘Messi Was The Difference’ – Solskjaer