Man Commits Suicide After Been Accused Wrongly Of Rape 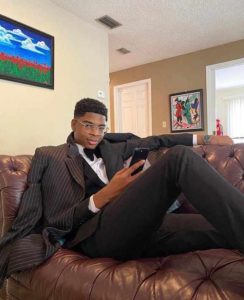 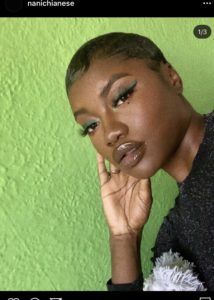 A Twitter user, @Legend_Izu (real name being Madubueze Izuchukwu) has committed suicide after he was accused wrongly of rape by @Nanichianese on Twitter.

The accuser, Nani had earlier posted a list of names of abusers on her Twitter page and urged the public to stay away from them for safety purposes. See screenshots of her posts below:

Izu reportedly confronted his accuser and asked to know who his rape victim was, but was denied answers by Nani. After so much mental and emotional pressure, Izu finally succumbed and committed suicide.

Nigerians reacting to this news on Twitter are asking that false rape accusers should be punished as well and the accused should be given a fair hearing before dragging the accused into the social media court, which might adversely affect the mental health of the accused.

May the gentle soul of the deceased, Madubueze Izuchukwu rest in peace.

Sophia Momodu Flaunts Her Body On A ...