Malawi’s president; Peter Mutharika has been reelected into second term after the announcement of the election results which were held on May 21.

The president saw stiff competition, most especially from his deputy. An opposing candidate; Lazarus Chakwera challenged the voting process which led to the postponement of the announcement of results. 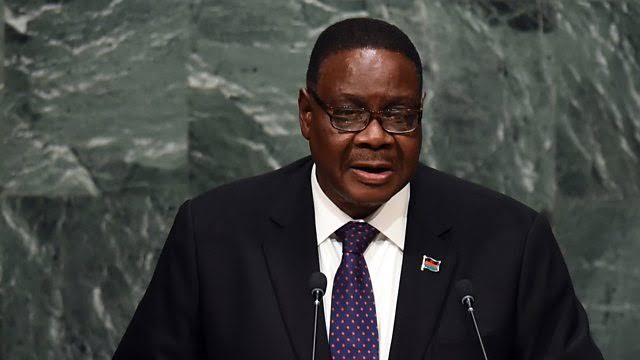