M.I SET TO RELEASE 4TH STUDIO ALBUM IN MAY 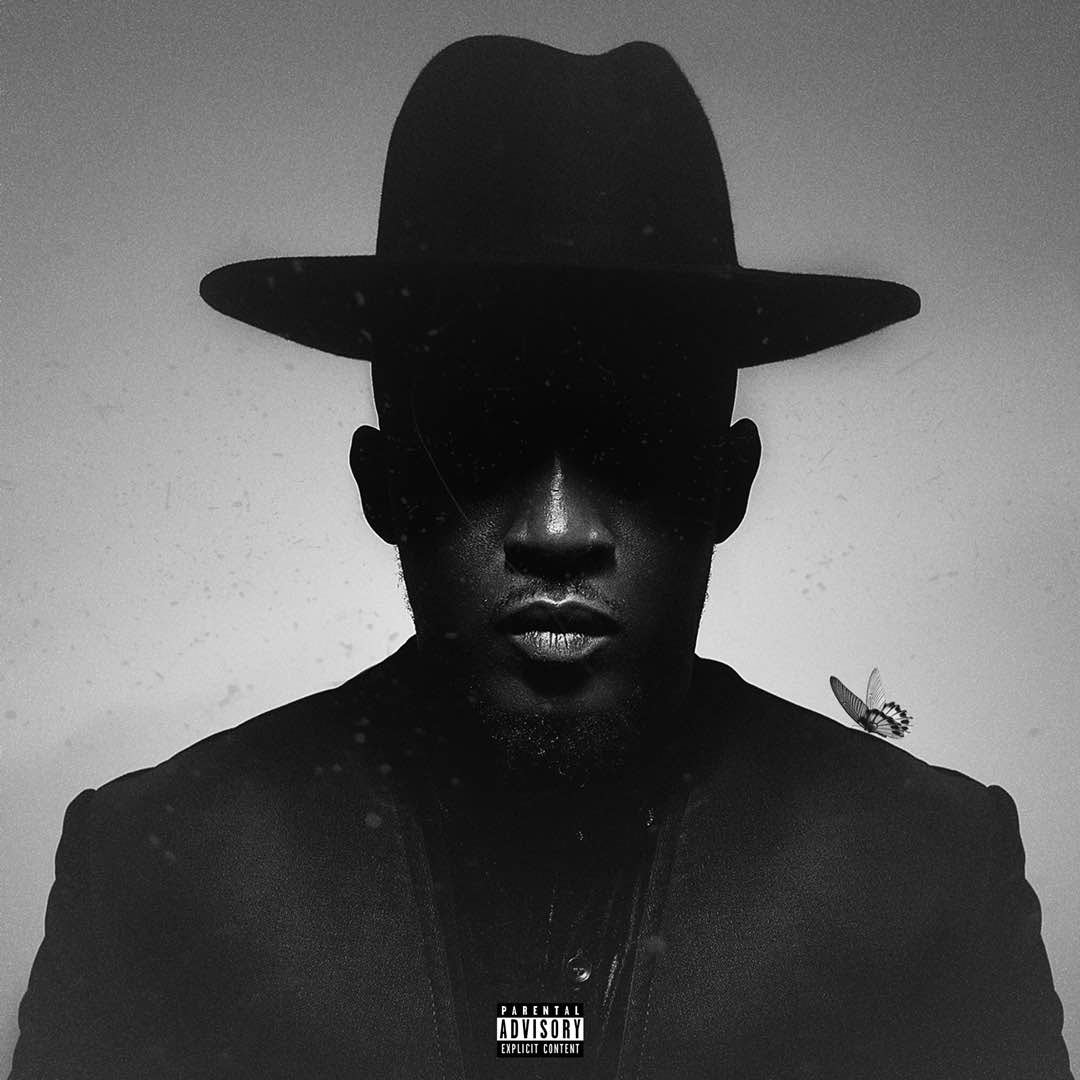 Award winning M.I Abaga entered the Nigerian music industry with the release of his first album “Talk About It”, since then, he has risen to become one of Africa’s biggest musicians especially in his top genre of Hip Hop.

Yesterday, M.I through his social media platforms confirmed a release date for his fourth studio album, Yung Denzel due to be released in May, 2018.

It has been a little over four years since the release of his third album ‘The Chairman’ in 2014 In his words, “Every project for me is a piece of my life…I will never rush music because I respect my fan base too much”.
We look forward to this new album.