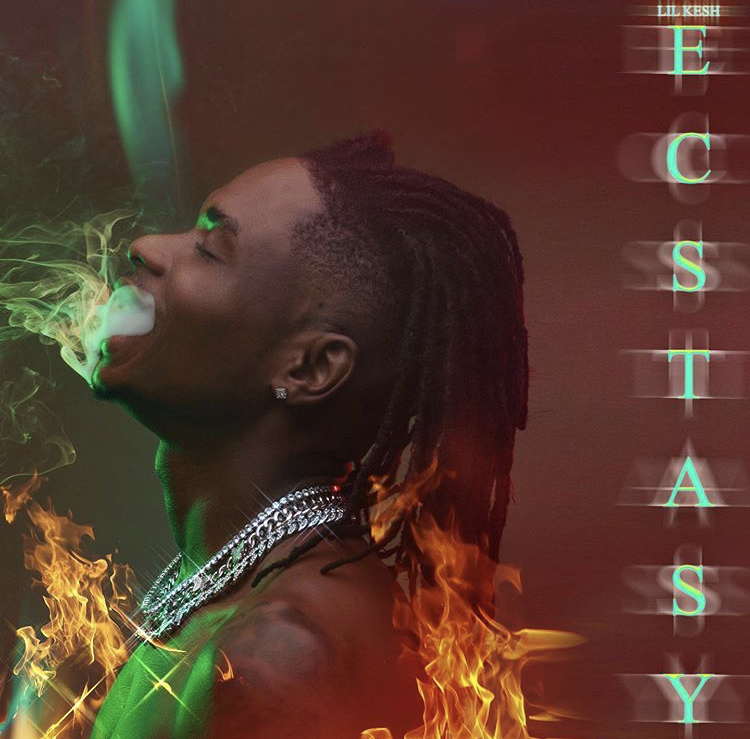 Nigerian Singer, Rapper and Song writer, Lil kesh has announced his forthcoming album, “Ecstasy“. He also dropped the cover art for the album, Ecstasy. The album is scheduled for release on 19th of November.

The 8-track album features A-list hitmakers including Fireboy DML and Naira Marley. The YAGI boss stated that he put his “heart and soul into this”, and we can’t wait to soak it all up!

Producers include YoungJonn, Princeton, Pheelz and others. 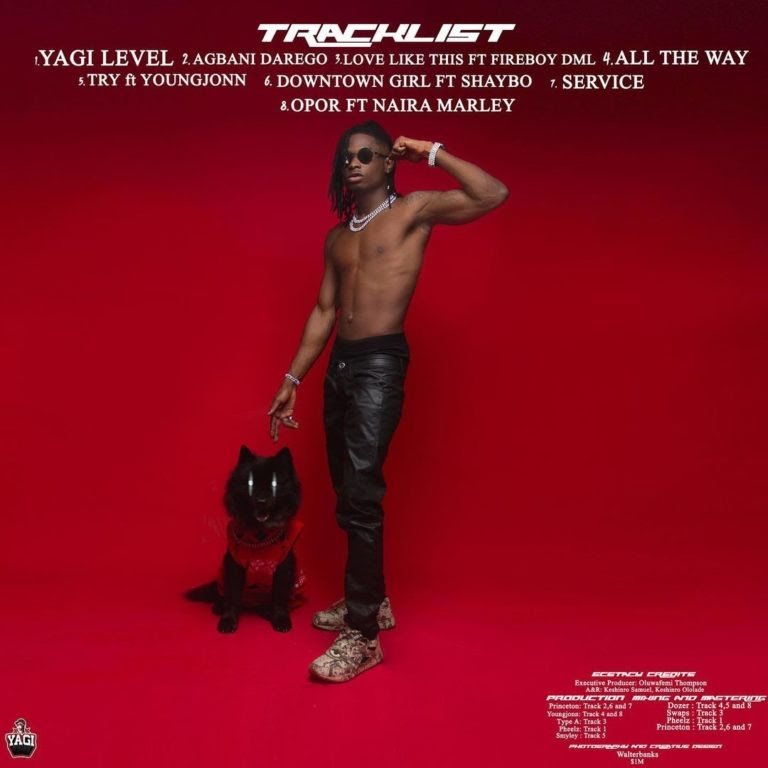