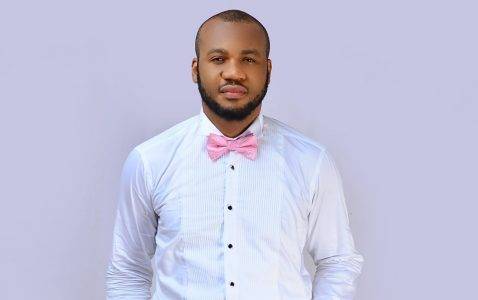 Legal practitioner, Kenechukwu Okeke, who filed a criminal suit over the actions of 50 persons, including celebrities during the October 2020 EndSARS protest, before an Abuja Magistrate Court, has been confirmed to be a fake lawyer and never called to the bar.

The Nigerian Bar Association, NBA, said, yesterday, that Okeke’s name is not on the list of directory of lawyers in Nigeria and, as such, is not a lawyer.

It was gathered that the NBA reported Okeke via an official letter to the Federal Capital Territory High Court, Kubwa.

When the matter came up for hearing, yesterday,  there were appearances from the celebrities, others and applicant, Deji Adeyanju’s lead counsel, Samuel Ihensekhien and Kenechukwu Okeke, who appeared as the first defendant, and as a counsel for himself.

The NBA FCT, Abuja Chairman, Clement Chukwuemeka, also appeared in the case as amicus curea (a friend of the court).

At the proceeding, Ihensekhien applied that the court should take a clear date to hear all pending applications, following the avalanche of court process filed by all parties in the case.

The counsel further informed the court that by an official letter filed by the NBA, the chairman of Abuja capital that the purported first defendant in the case, Okeke, who has been filing different court processes all over Nigeria, was actually not a lawyer. The NBA said Okeke was not called to the bar and the NBA would further take legal and prosecutorial steps against him in the case.

In his response, the NBA Capital Bar Chairman, Chukwuemeka and a representative of the NBA aligned  with the applicant’s counsel’s submission and informed the court of an official NBA letter evidencing all the submissions above and further documentary evidence and authentication from NBA website that Okeke was not a lawyer.

He informed the court that the NBA would be prosecuting Kenechukwu Okeke for impersonation in the case.

Okeke, who appeared in court, was visibly angry and seen by people in court to be behaving in an unruly manner and shouting, and the presiding judge, had to caution him to be careful as the honourable court was in charge of its proceedings. Consequent upon this, Justice Bello Kawu of the FCT High Court adjourned the case to March 30, 2021.