Following its success in The Uk, The French leader in cosmetics capitalized on the influence of leading women in Nigeria while unveiling its Teinte Idole Ultra Wear Foundation available in 40 shades to the African market.
With 46 leading ladies, including 3 heroes who shared their personal stories, the campaign featured media pace setter- Betty Irabor, a musician- Waje, a pilot/nurse/ beauty queen- Powede Awujo, and some of Nigeria’s notable entrepreneurs, and prominent ladies.

Temple Muse Africa’s Lifestyle Concept store was transformed into a Parisian oasis. The spectacular night kicked off with Head International Make Up Artist- David Coranson Beaudu doing live demonstrations at the pop up space. Guests were welcomed by Parisian Chic styled hostesses, exotic cocktails and hors d’oeuvres.
The MC- Eku Edewor announced to the buzzing, stylish crowd to make their way through a tunnel, to a transformed magical space draped in leaves, pink lights, and had #LancomeNigeria floating in the pool. Following her welcome remarks, Eku introduced the Business Development Manager, Sub Saharan Africa- Cyrielle Gbadja to do the honors of the unveiling.
Cyrielle welcomed the anticipating crowd once again and spoke about Lancôme celebrating black excellence with this historical campaign. Sharing the stage with the L’Oreal, Ella Afrique and Glam Brand Agency teams, who had a role to play in the execution of the campaign on stage, Cyrielle stated that Lancôme spends millions of dollars on research and development of black skin. This campaign is unlike any other Lancôme has done before as the African campaign focused on the diversity in beauty across various ages.

Having launched already internationally, the foundation is an addition to the Teint idole range of concealer, foundation stick created by the L’Oréal-owned brand, which also includes Teint idole concealer, foundation stick, and Teint Idole cushion.
Lancôme is at the forefront of the cosmetic industry as it is the only make up brand with a foundation that lasts 24 hours, has a matte finish, and has the most shades for women worldwide. All Lancome 3 axes products are available at Essenza stores and during one month at the Lancôme Pop Up at Temple Muse. 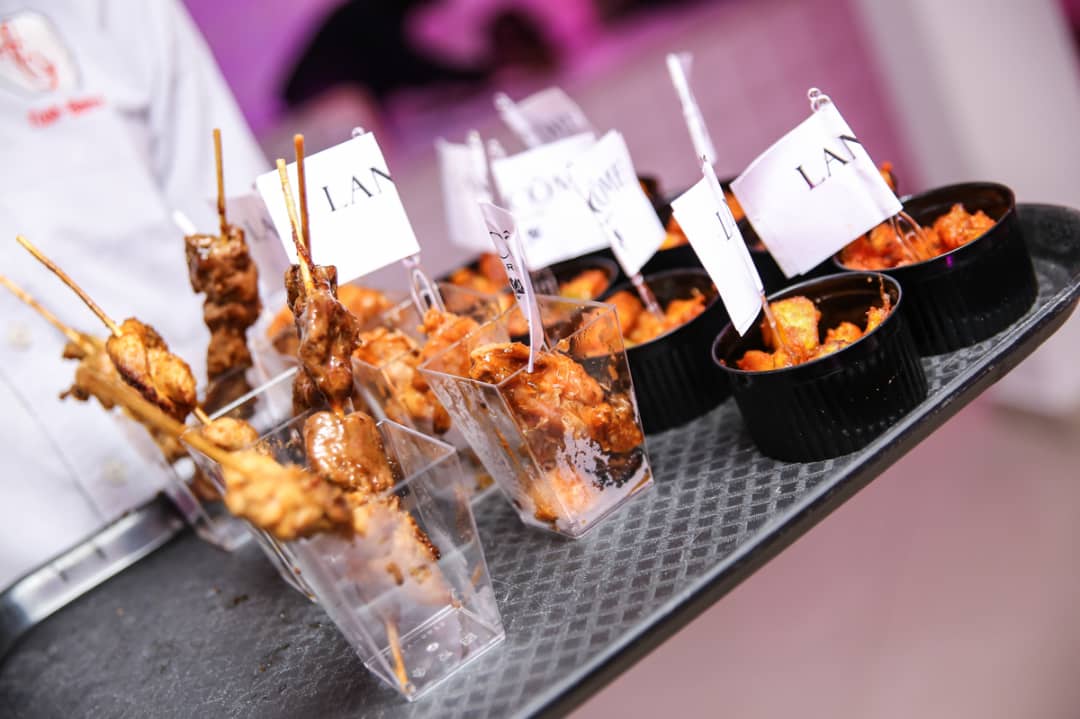 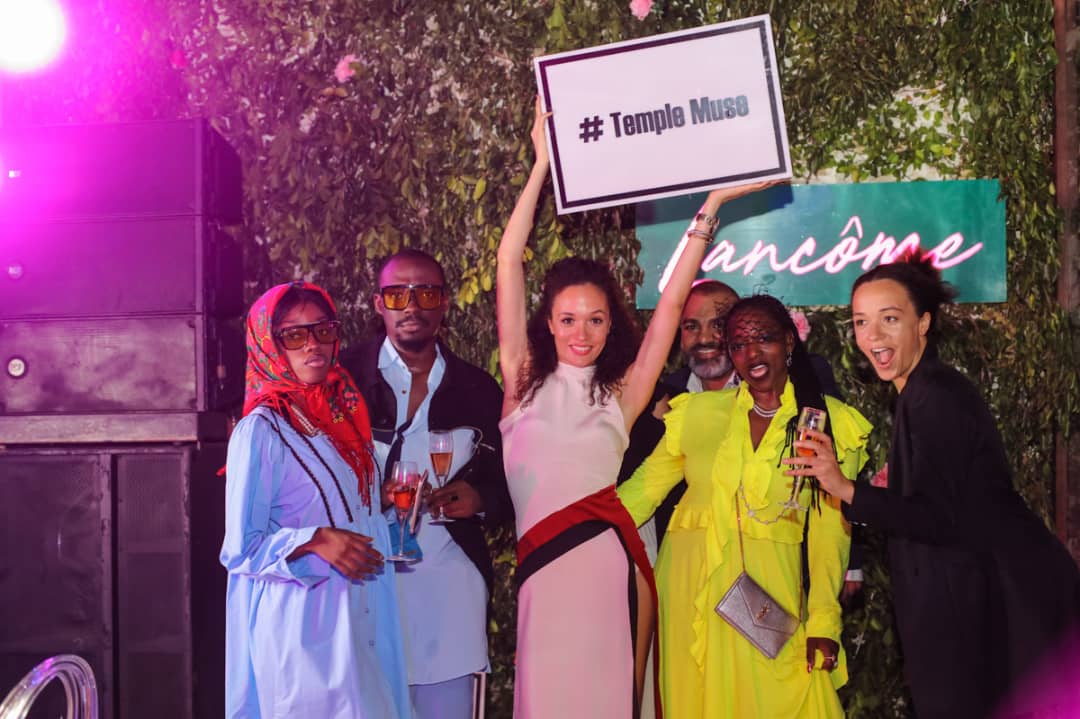 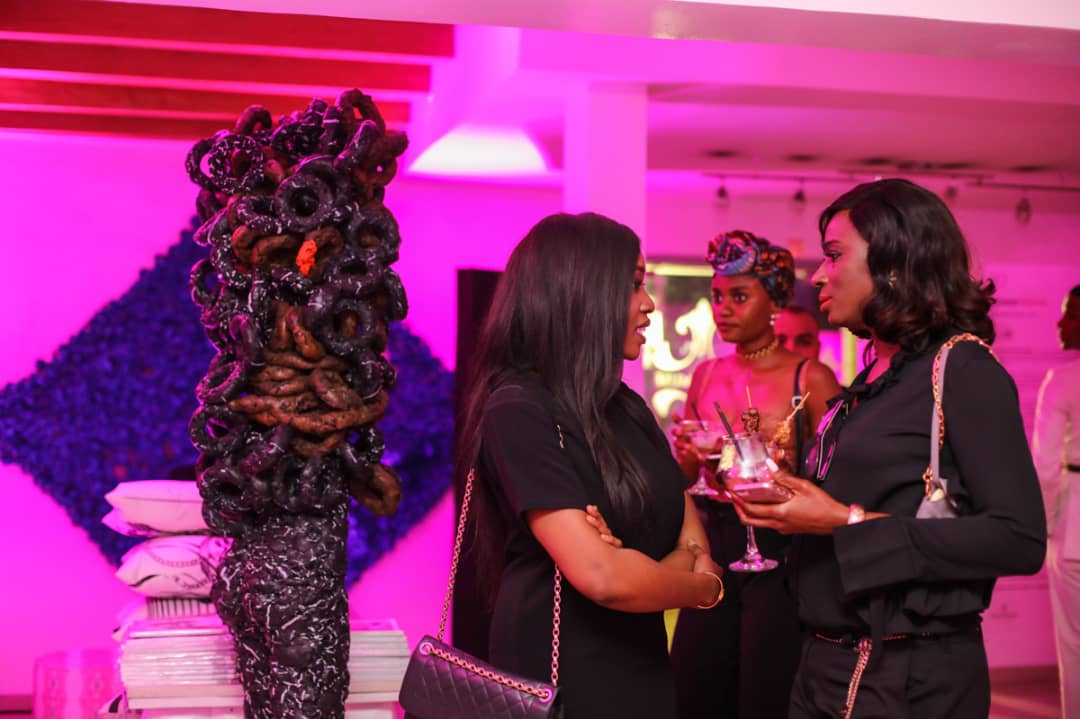 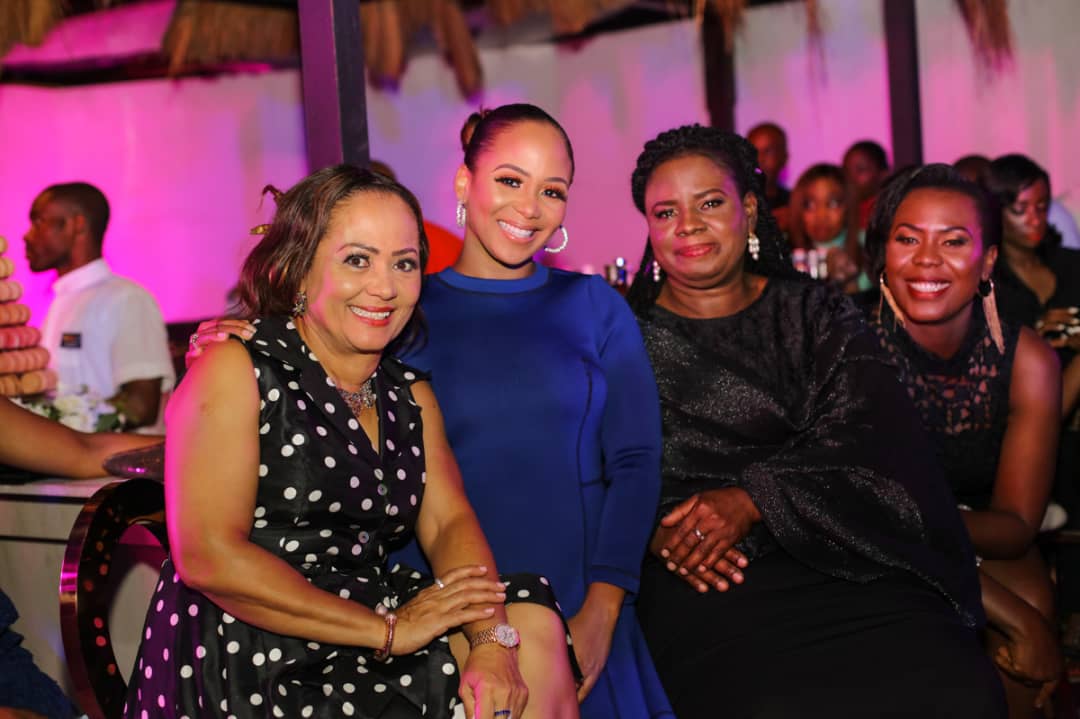 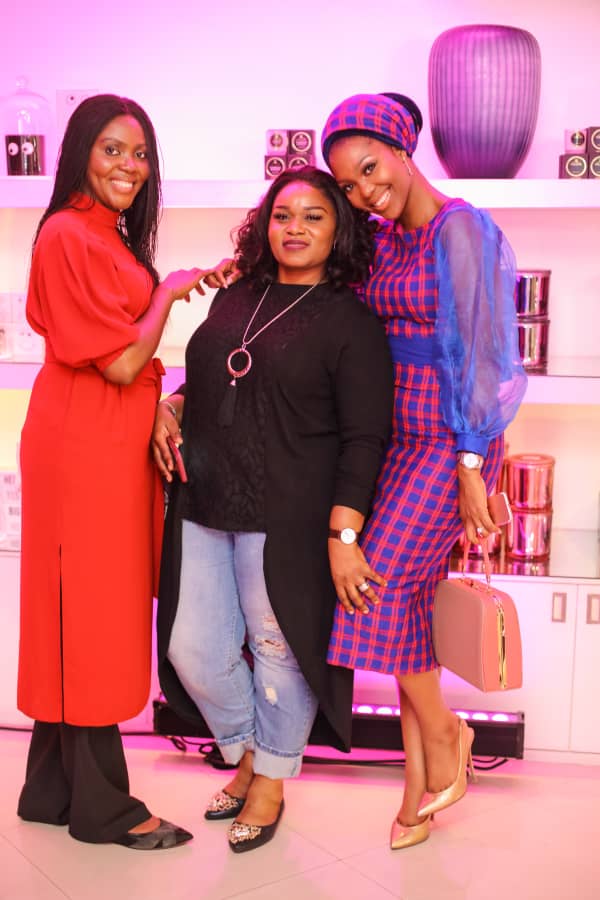 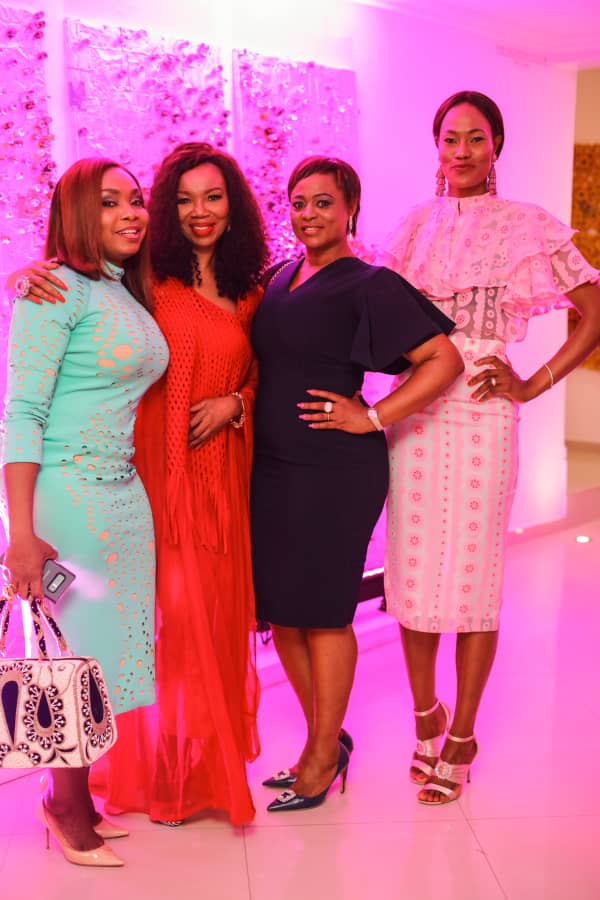 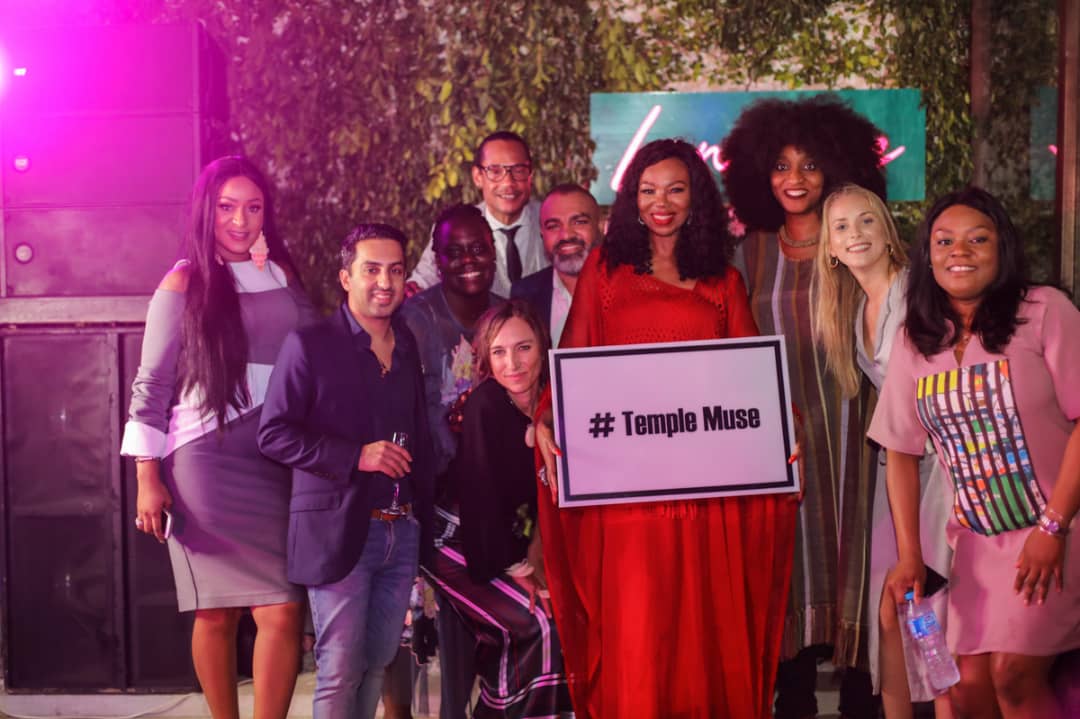 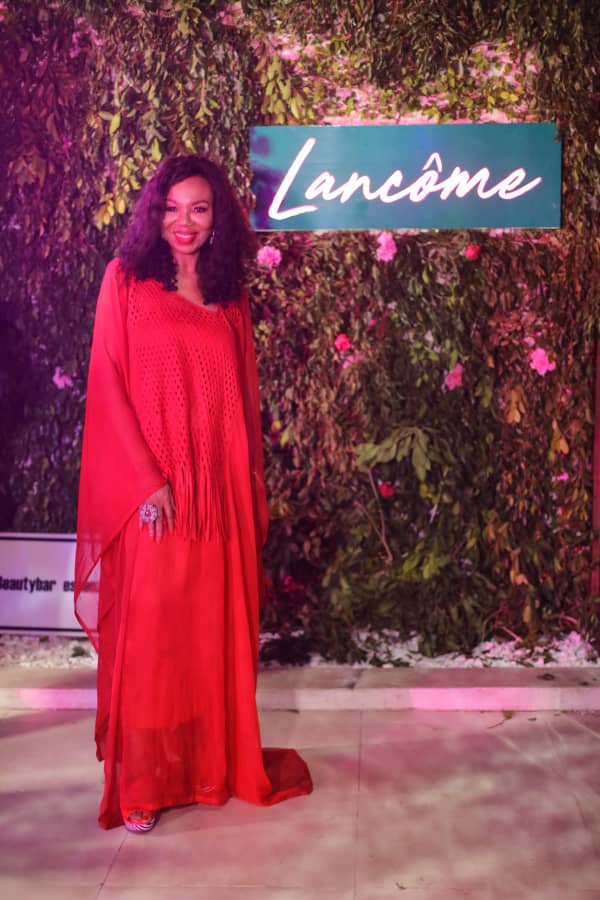 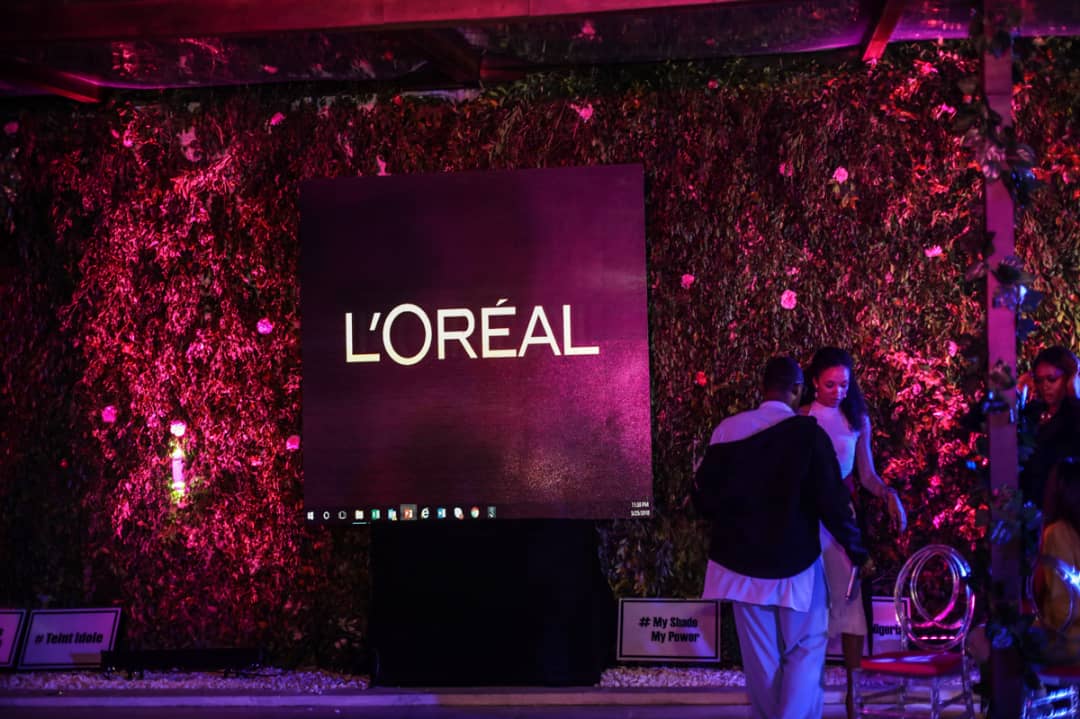 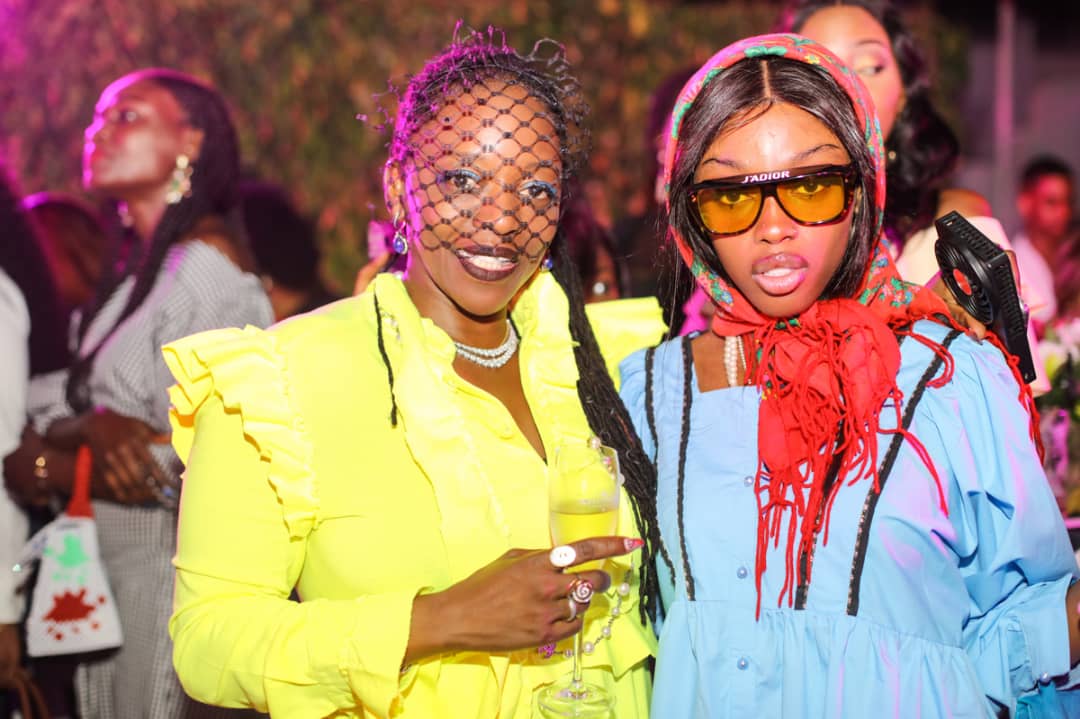 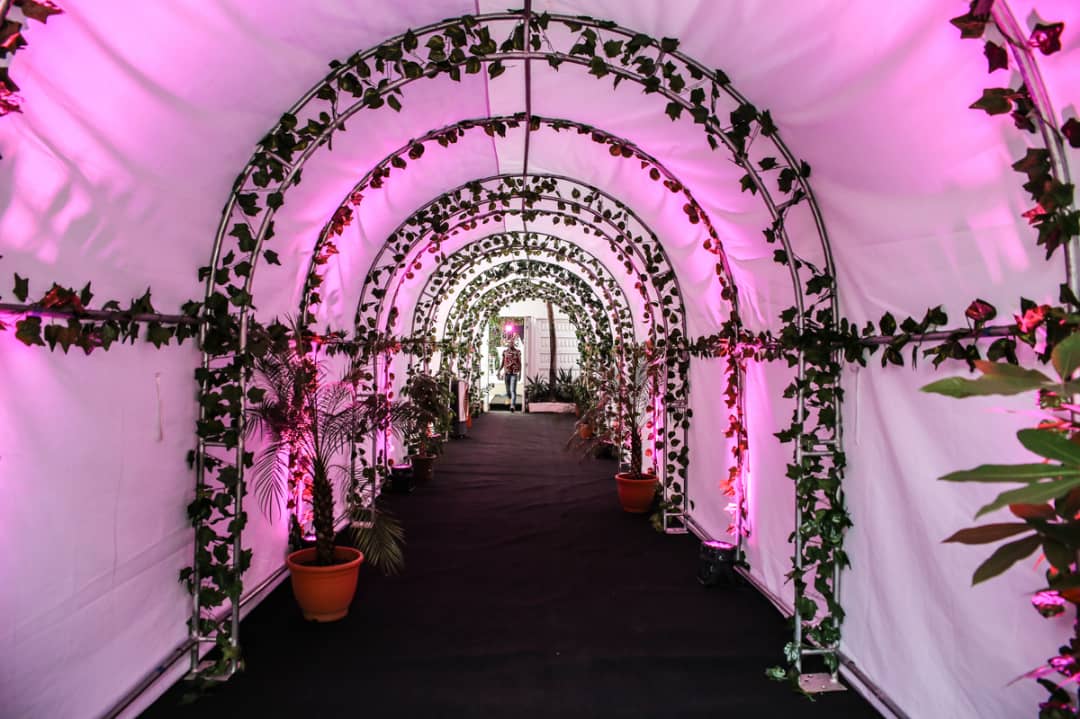 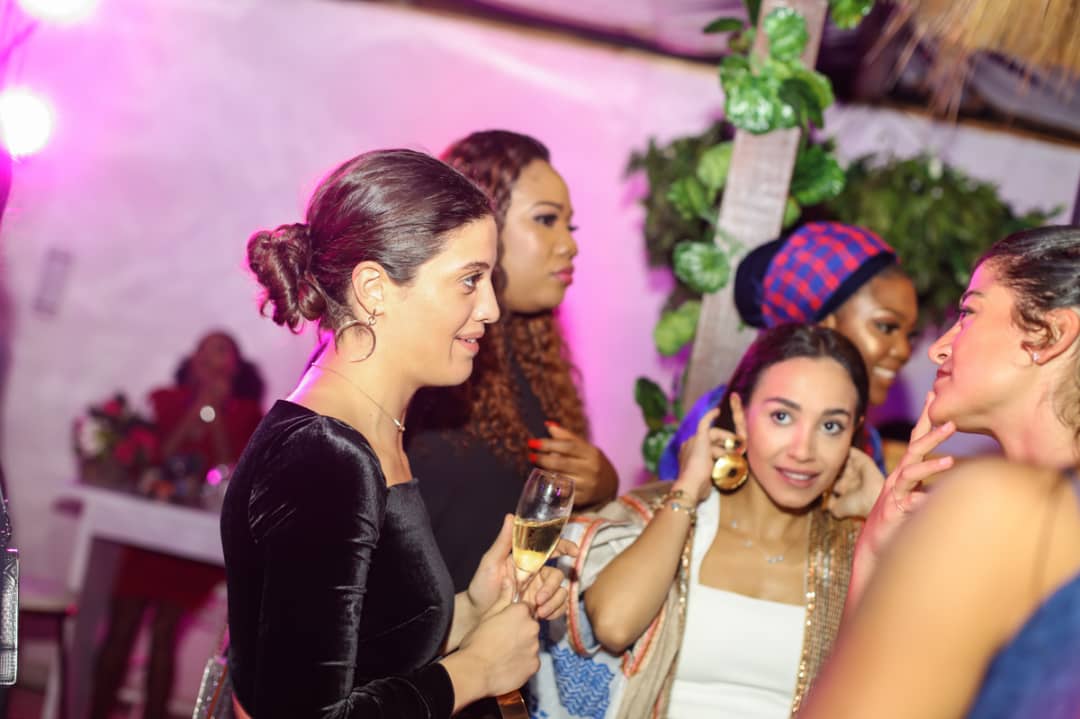 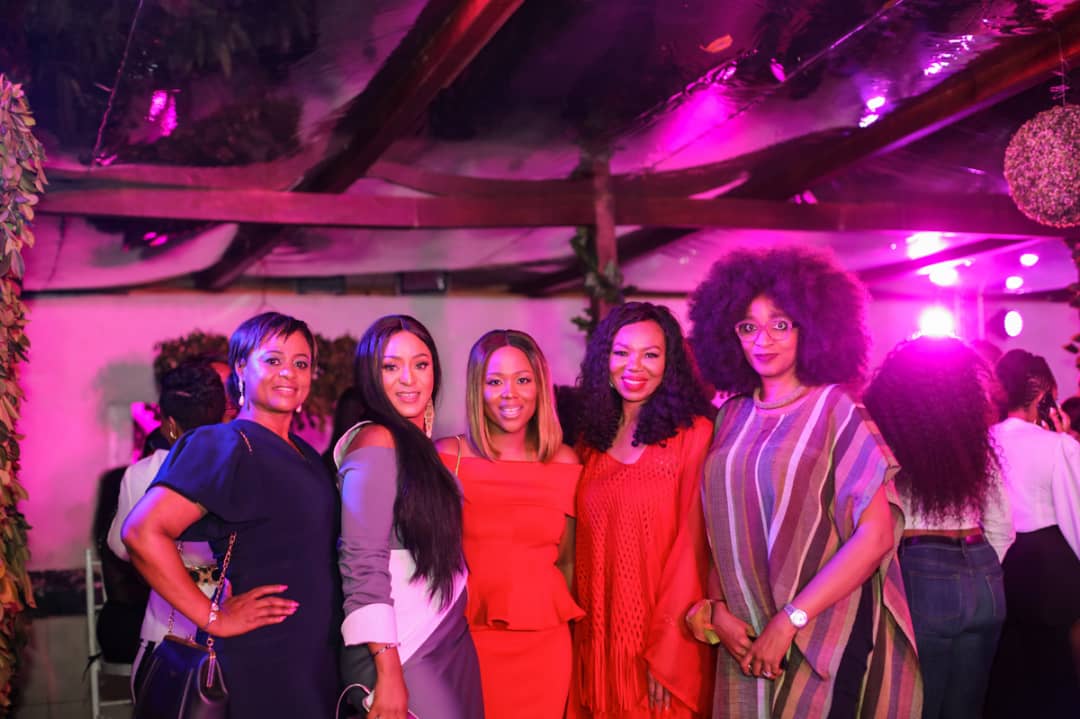 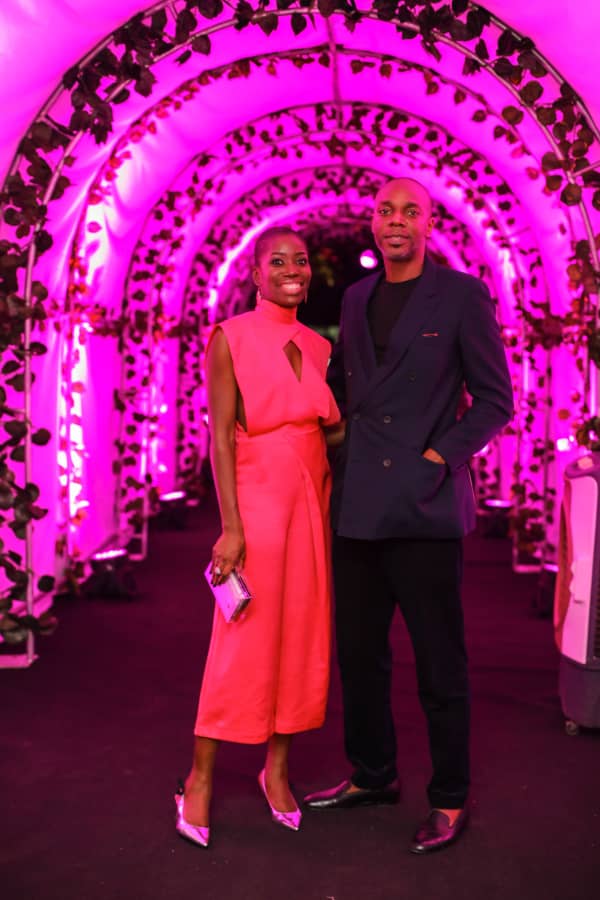 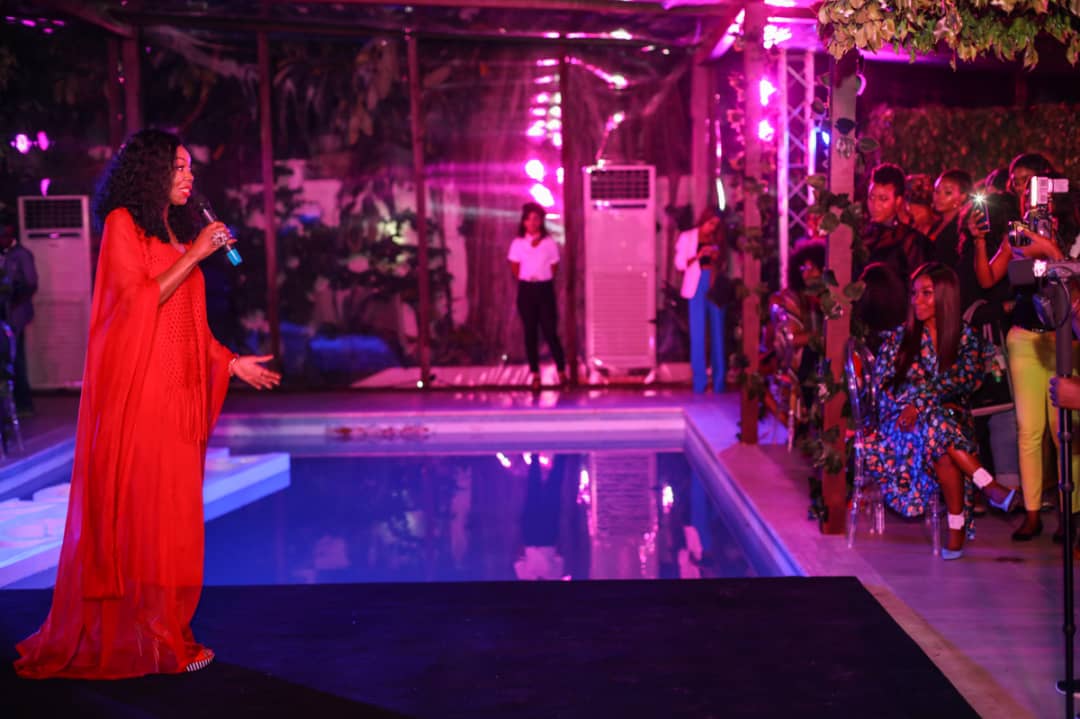