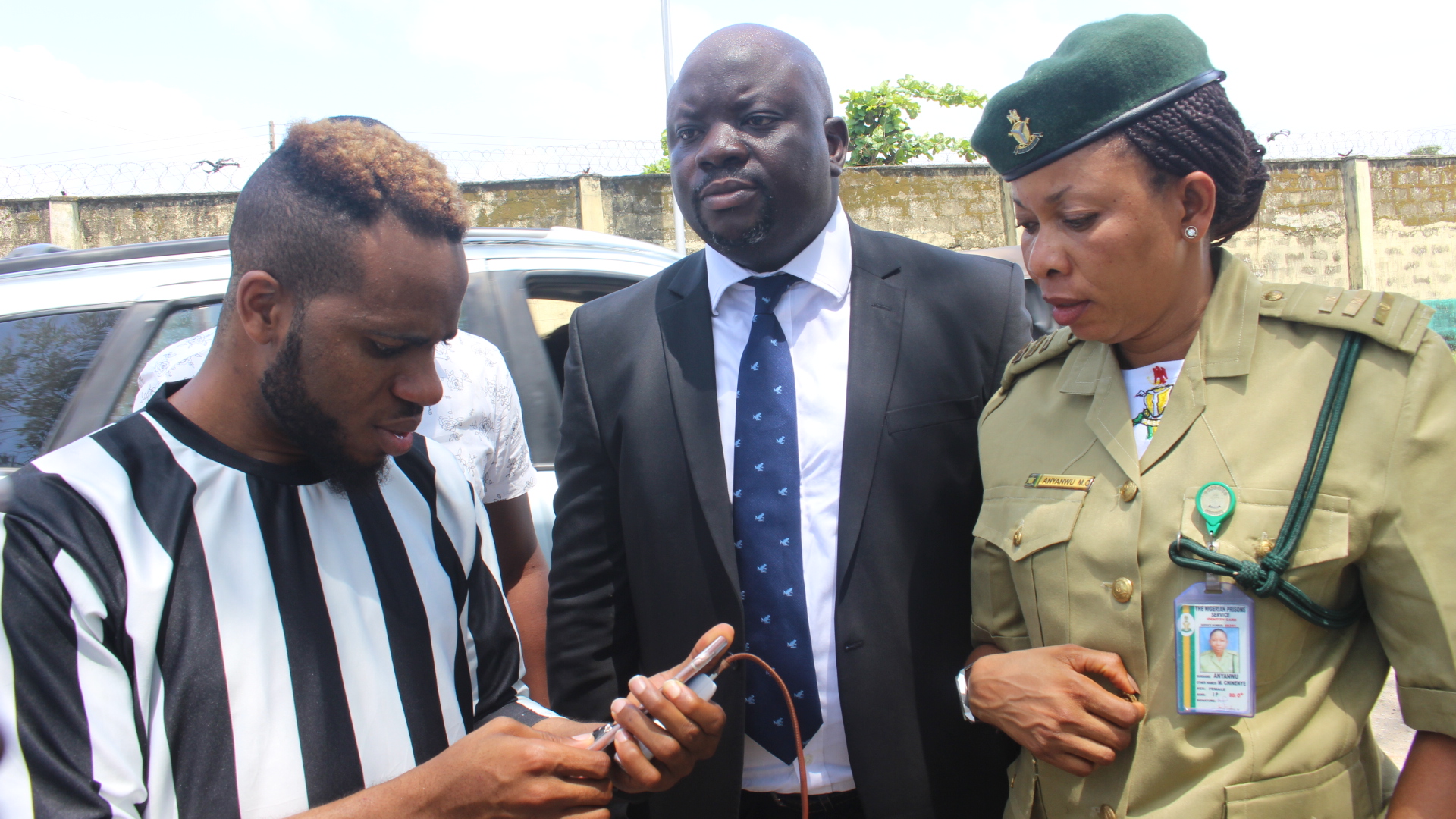 The inmates whom many were casualty of the Lagos State Task Force sentence, public offenders and others with minor cases with option for fine were released on the 25th of October 2017 to Lamboginny, Pastor Bayo Adeyinka and some members of the press.

According to the singer, the much welcomed and applauded move is one of the many to come under the Saving All Lives Together Initiative. He also went further to shower praises on all those who contributed financially to the sum of 850, 000 (Eight Hundred & Fifty Thousand Naira) for the course, those that bought the SALT album on iTunes, MTN Music Plus, Spotify and other digital stores worldwide, those who dedicated their time and energy and all the personnel of the Kirikiri Medium Prisons. 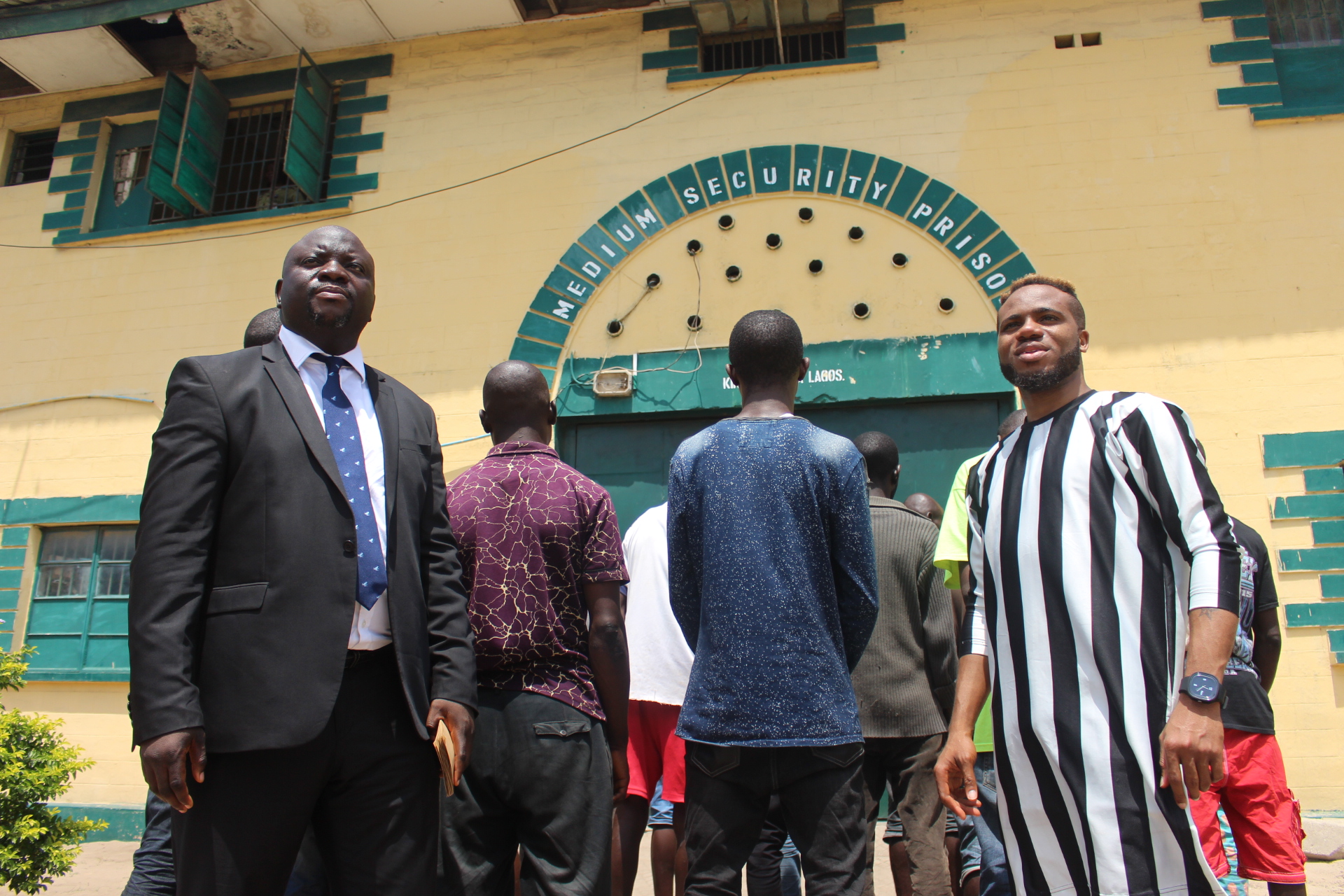 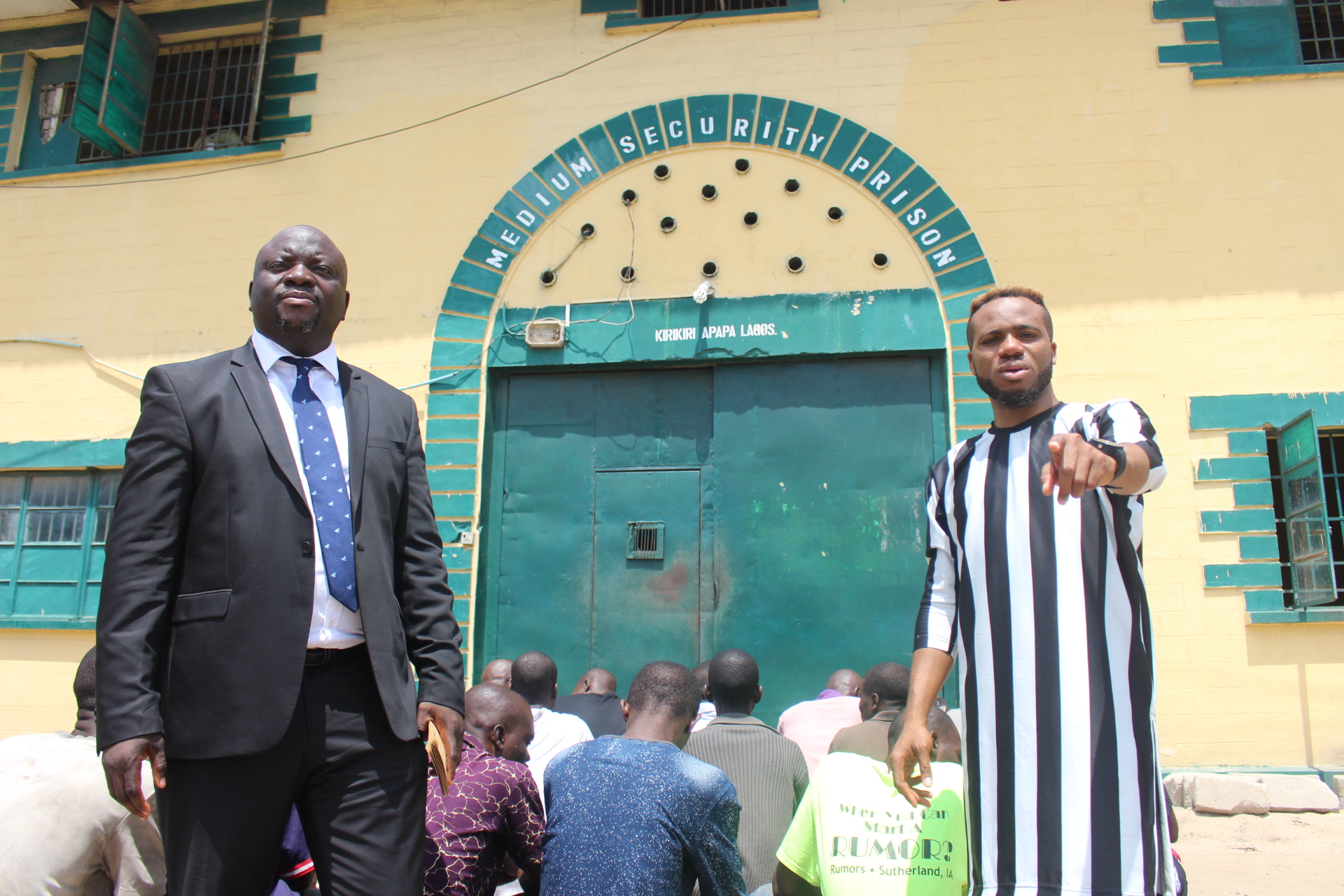 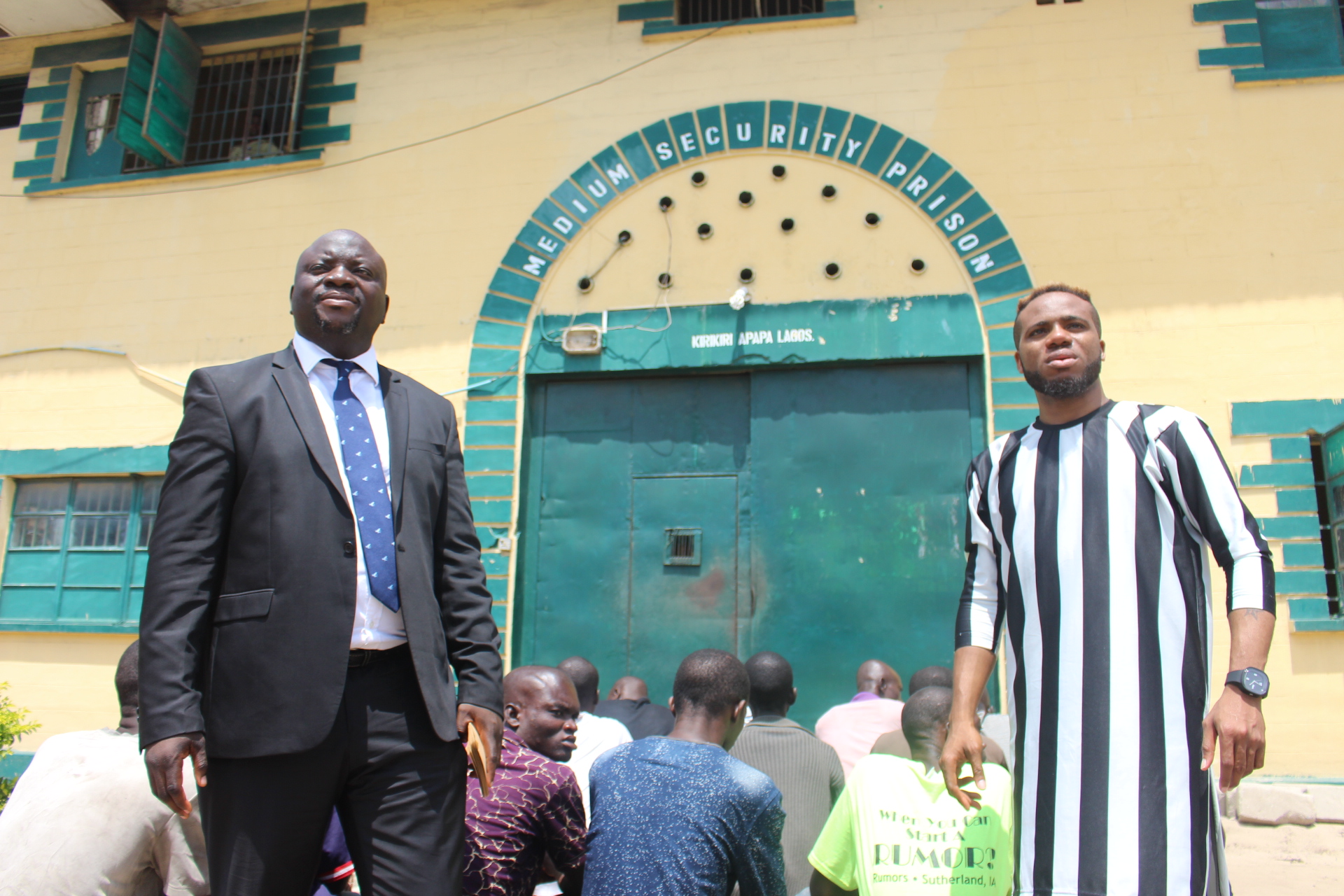