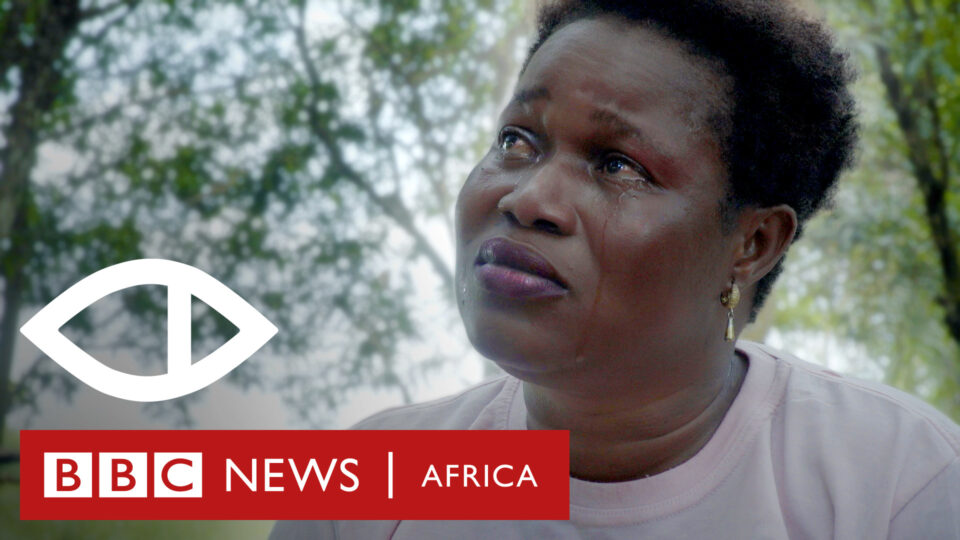 In Sierra Leone, sex workers are often seen as immoral outcasts to be shunned and avoided, even though their profession is legal.  BBC Africa Eve investigates an unsolved murder of a sex worker in the country and uncovers a world where women who sell sex are often trafficked, abused, attacked and even killed. 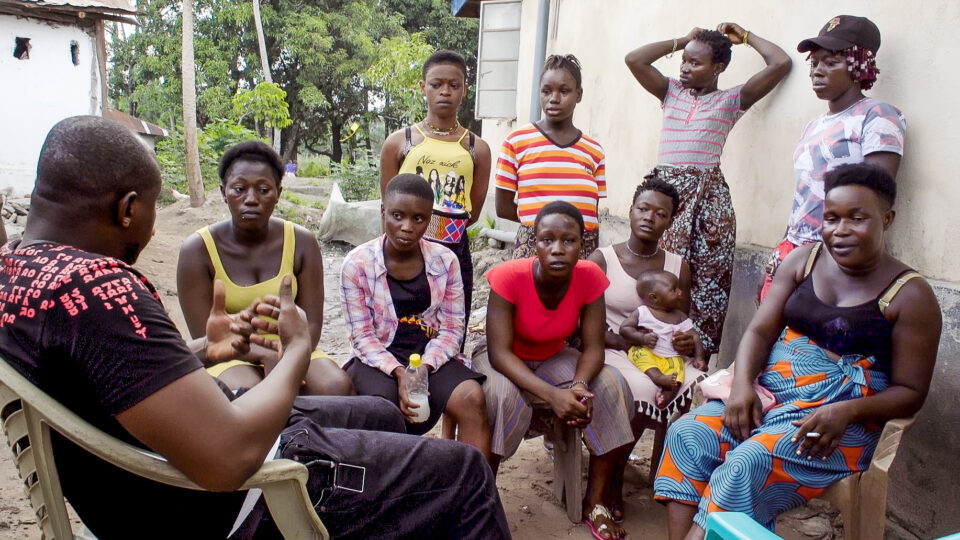 Local filmmaker Tyson Conteh, follows a group of sex workers in the city of Makeni, led by a woman called Lady P who is on a mission to fight for justice and improve their rights.

Recently there have been a spate of brutal murders against sex workers. With children to provide for and no partner around to help, they have no choice but to carry on. The Coronavirus pandemic has only served to make their survival even more precarious. 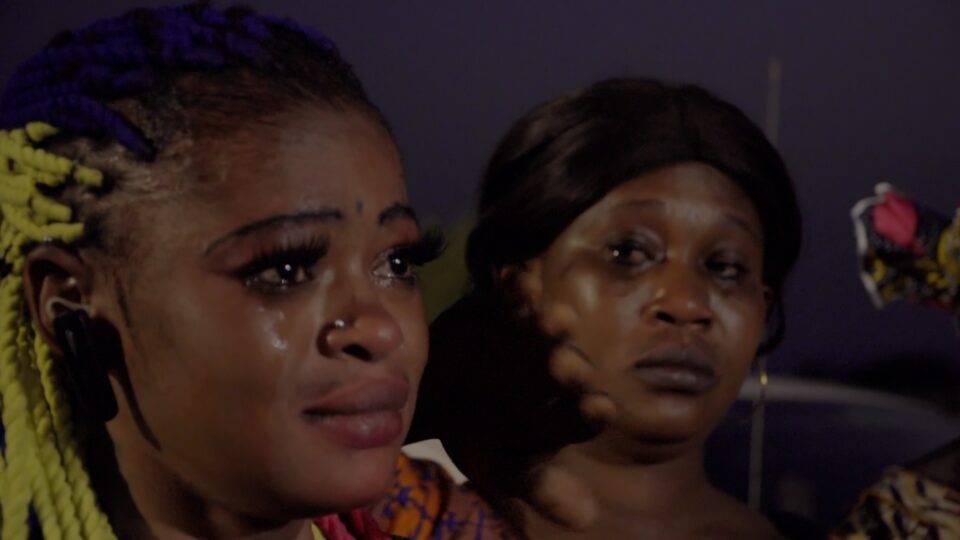 Curfews have reduced the hours they work and social distancing has kept many customers away.  Even though their job is legal, sex workers don’t get government cash to ease the impact of coronavirus, unlike many others.

There are estimated to be more than a thousand sex workers in the city. They regularly face the threat of physical and sexual violence from men, with little protection from the law – and the police are sometimes the culprits. 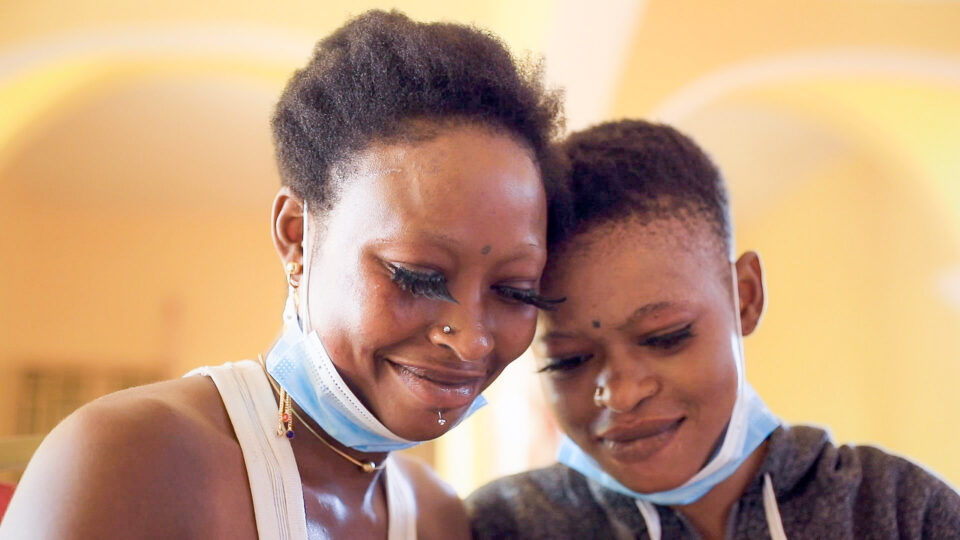 Lady P who is known as the matriarch among the sex workers. Her story is in many ways, the story of Sierra Leone over the last 30 years. Despite suffering so much pain, she shows great strength and courage.

At the age of 10, she witnessed the killing of her aunt and her gran during the country’s brutal civil war in the nineties. She was then captured by rebel forces and taken to Liberia. Lady P finally returned to Sierra Leone in 2002 to find the country devastated and she had no choice but to become a sex worker at the age of 14. In 2014, and by now married with children, the deadly Ebola epidemic wiped out her family. But she does not let this tragic past stop her. Lady P says “Because of the bad things that happened to me, from my life experiences, I want to make sure it does not happen to others. Because of that I stand firm, I fight hard and fight to my last drop of blood to make sure every sex worker knows their rights no matter what.”

During the course of making the film, one of the women from the group, called Gina, was brutally murdered. She broke lockdown rules and her mutilated body was dumped in a swamp.

Meanwhile, another member of Lady’s P’s group, Isata, is badly beaten up by a client.  Isata is a 21 year old single mother who turned to sex work at the age of 14. A few weeks later, when Tyson goes back to see how Isata is doing she has disappeared.

With Lady P’s help, eventually they discover she has been trafficked to The Gambia, a notorious sex tourism hotspot. She and another sex worker from Makeni, called IK, get trafficked even further to Senegal and are eventually abandoned in Mali.

This latest investigation from BBC Africa Eye takes you deep into the world of sex workers. What hope is there for these women? Will the police find out who murdered Gina? Will Isata and IK make it safely back to Sierra Leone or will they suffer the fate of so many other sex workers?