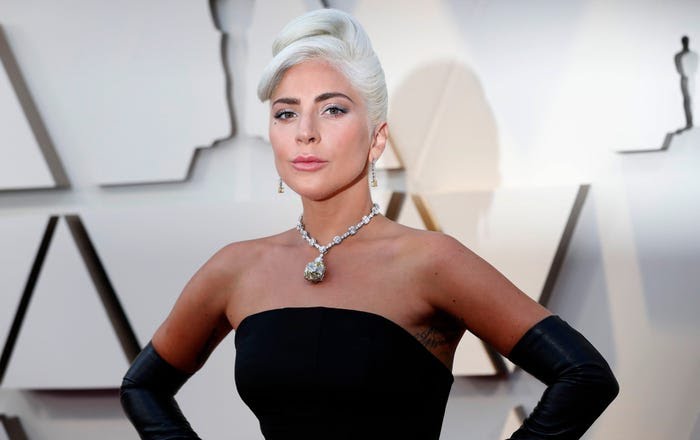 America singer Lady Gaga has said she was impregnated by a music producer who raped her when she was 19 years old.

The “Rain On Me” singer, now 35, detailed the abuse in Prince Harry and Oprah Winfrey’s Apple TV+ docuseries, “The Me You Can’t See,” released Thursday.

After Gaga, whose real name is Stefani Joanne Angelina Germanotta, went to a hospital to seek treatment for physical pain years after being raped, she said, the recurring sensation of intense pain turning into numbness felt familiar.

“I realized that it was the same pain that I felt when the person who raped me dropped me off pregnant on a corner by my parents’ house because I was vomiting and sick ’cause I’d been being abused,” she said, adding: “I was locked away in a studio for months.”

Gaga, who also said the producer threatened to “burn” her music if she didn’t take off her clothes, said she didn’t plan on publicly identifying him. “I do not ever want to face that person again,” she said.

Gaga recalled having a “total psychotic break” after she was raped. “For a couple years, I was not the same girl,” she said.

“The way that I feel when I feel pain is how I felt after I was raped,” she said in “The Me You Can’t See.” “I’ve had so many MRIs and scans. They don’t find nothing, but your body remembers. I couldn’t feel anything. I disassociated. It’s like your brain goes offline. You don’t know why no one else is panicking, but you are in an ultra state of paranoia.”

Gaga went on to describe the process of healing her mental health as a “slow rise,” saying she could make steady progress for months before “getting triggered” and automatically feeling bad again.

It took her 2 1/2 years to learn methods like therapy, taking care of her body, or playing music that successfully pull herself out of the bad spells, the artist said.

“It all started to slowly change,” she added.