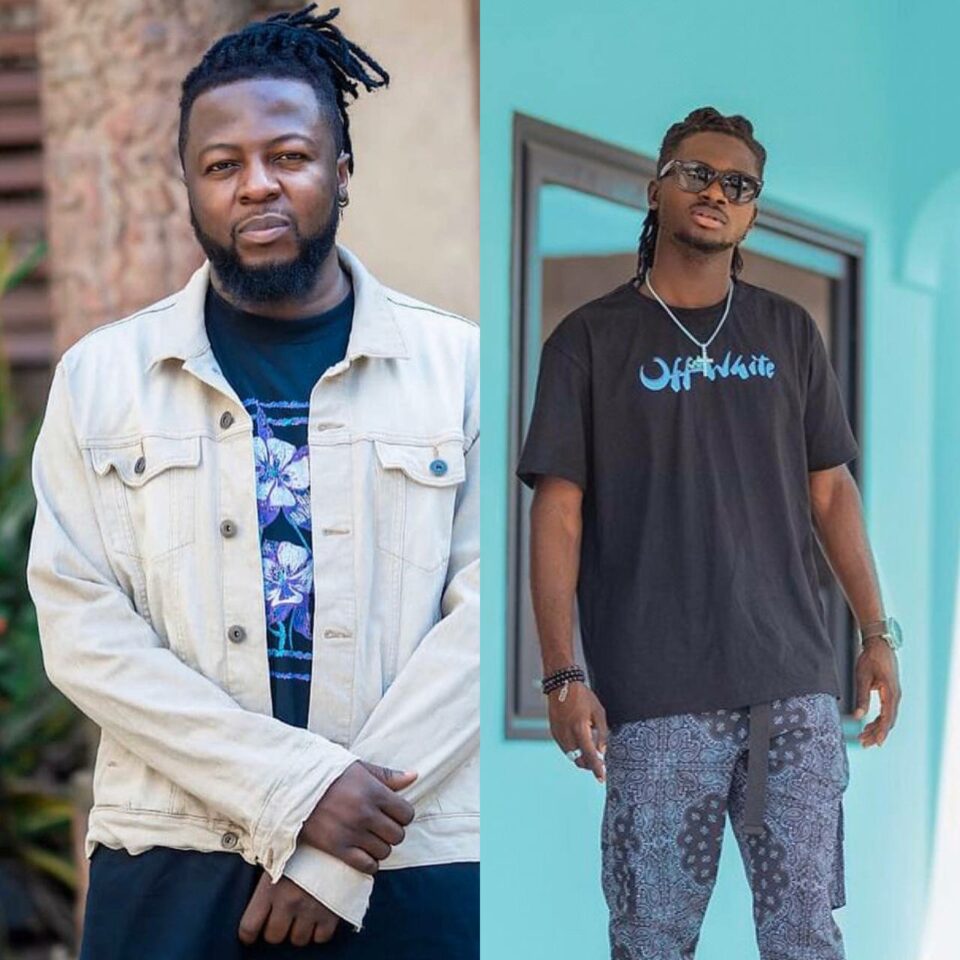 It was earlier reported that the two artistes were beefing over a comment Kuami Eugene made.

In an interview on ZionFelix’s Uncut show, Guru said Kuami Eugene lacks good communication manners. According to the rapper, his utterances have portrayed his mother as a ‘prostitute’. He said this in regards to the comment Kuami Eugene made that about eight men have claimed to be his father.

He emphasized that Kuami Eugene is fond of spewing out loose talks on several occasions. He condemned his recent behavior and has advised Richie his manager to advise his artist.