After a much-celebrated performance in Onitsha, Limpopo crooner, Kcee will for the second time grace the Real Deal Experience stage in Umuahia on the 5th of June 2016.

Kcee’s presence at Legend’s #RealDealExperience continues the tour which has seen Oritsefemi, Timaya and 9ice at the forefront in Lagos, Port Harcourt and Ibadan.

The Real Deal Experience, which is known for bringing Nigeria’s biggest music stars to teeming fans around the country will also feature a full-sized rotating Legend bar, exciting onstage performances, the Taste, Tell and Win promotion and the Real Deal Experience game show where people get to win various prizes including generators, TV sets, refrigerators, recharge cards and many more.

“We are glad to be having Kcee on our stage for the second time as his performances are alwaysenergetic and exciting. The people of Umuahia are sure to have a great time as they have not only Kcee to look forward to but also our Taste, Tell and Win promo and the Real Deal Experience game show where they stand a chance to win huge prizes”. 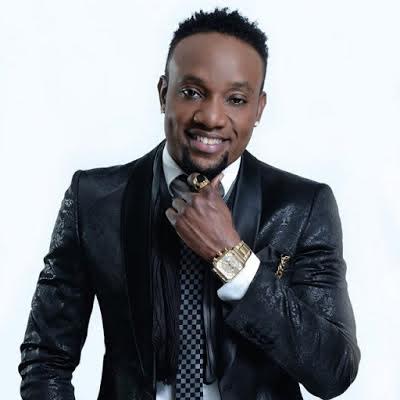 Giving his own thoughts, Kcee commented,

“My last appearance on the Real Deal Experience stage was special to me as I got to meet a lot of my fans in Onitsha and I’m really looking forward to connecting with the people of Umuahia.”

The Real Deal Experience will visit other major cities in Nigeria in the coming weeks.