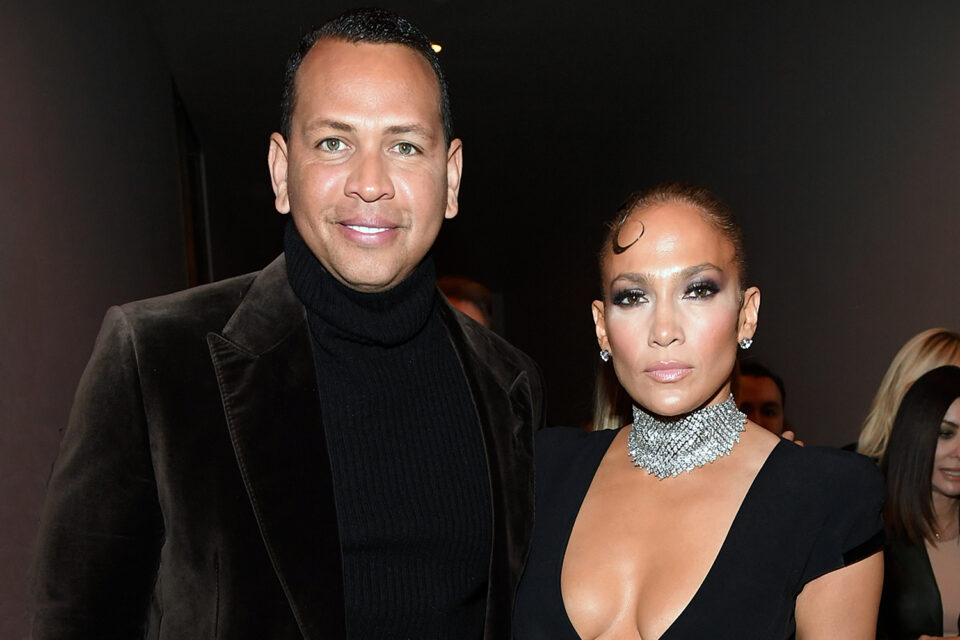 Jennifer Lopez and Alex Rodriguez have reportedly called off their wedding and ended their four-year relationship.

The Latino power couple have called off their wedding and gone their separate ways, according to New York post.

Former New York Yankees All-Star Alex Rodriguez and music icon Jennifer Lopez started dating in 2017, got engaged in 2019 and were supposed to be married in 2020, but postponed the wedding twice as a result of the COVID-19 pandemic.

Lopez admitted in December there was no rush to get married to Rodriguez.

She also said the two had talked about not getting married similar to Kurt Russell and Goldie Hawn, who have been together for over 35 years but were never married.

Lopez and Rodriguez are yet to publicly acknowledged the breakup.