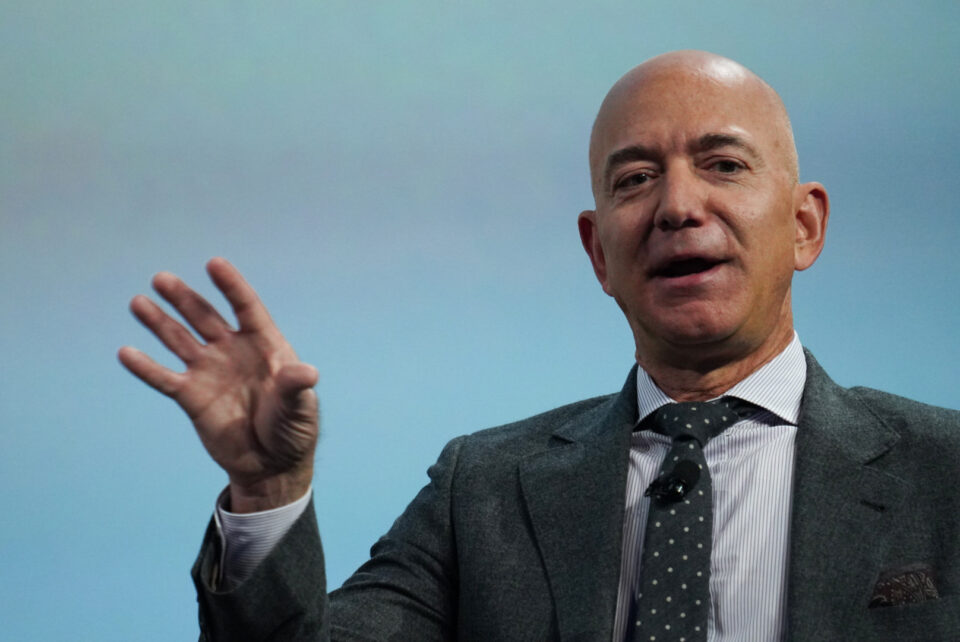 Amazon CEO Jeff Bezos reclaimed his title as the world’s richest person after he leapfrogged Tesla CEO Elon Musk, according to real-time data from Forbes. 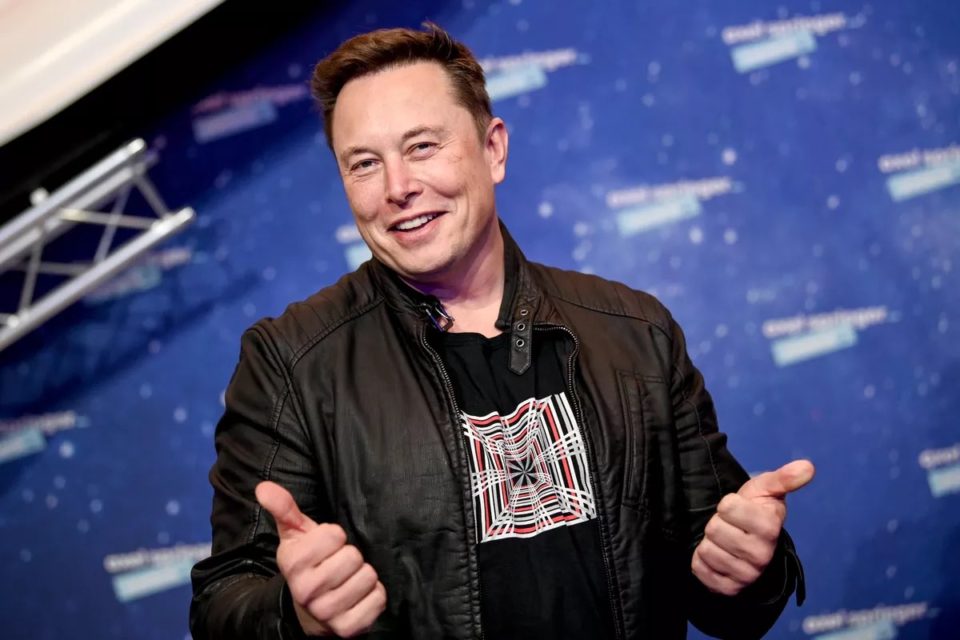 Musk saw his net worth slide by $3.9 billion on Tuesday as Tesla shares closed at $796.22, down more than 2.4%. The 49-year-old entrepreneur surpassed Bezos in January to become the ric hest person in the world, on the back of Tesla’s surging share price and his generous pay package.

Earlier this month, Bezos announced he would turn the helm over to Amazon’s top cloud boss Andy Jassy. Bezos is expected to still keep an eye on the company he founded, but he will have more time to focus on other projects, including his Blue Origin rocket company and The Washington Post, as well as philanthropic ventures the Bezos Earth Fund and the Amazon Day 1 Fund.