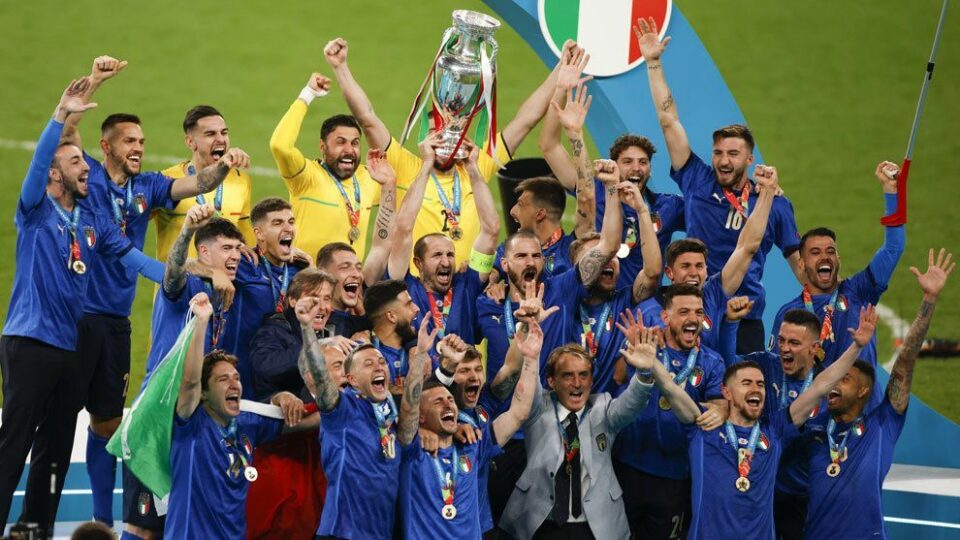 The Italians, defeated England 3-2 on penalties, during the final march as Marcus Rashford, Jadon Sancho and Bukayo Saka missed in the shoot-out following a 1-1 draw after extra time.

Luke Shaw scored for England inside two minutes, the fastest ever goal in a European Championship final, but Leonardo Bonucci bundled in an equaliser at a corner midway through the second half.

Needing to score to keep England alive in the shoot-out, Saka’s spot-kick was saved by Italy goalkeeper Gianluigi Donnarumma as the Azzurri won the tournament for the second time.