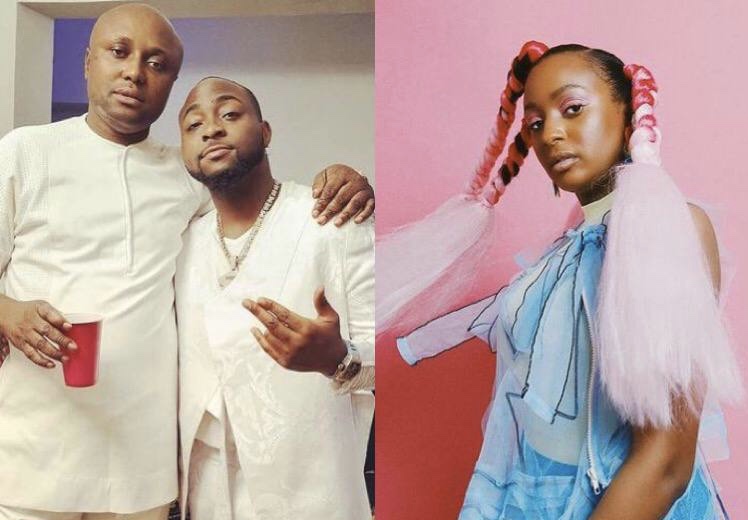 Davido’s logistics manager Isreal DMW has finally taken to his official Instagram page to issue an apology to DJ Cuppy over some statements he made about her concerning her not paying Zlatan Ibile for his feature on their hit song ‘Gelato’.

Isreal was served with a court order by DJ Cuppy’s lawyers to retract the ‘defaming’ statements he made about Cuppy and apologize publicly.

In a post sighted on his Instagram page, Israel has publicly apologized to DJ Cuppy asking for forgiveness from her and her entire family as he cited that they had been friends for a very long time.