The Indigenous People of Biafra (IPOB) has withdrawn its threat to stop the conduct of the November 18 Anambra gubernatorial elections. 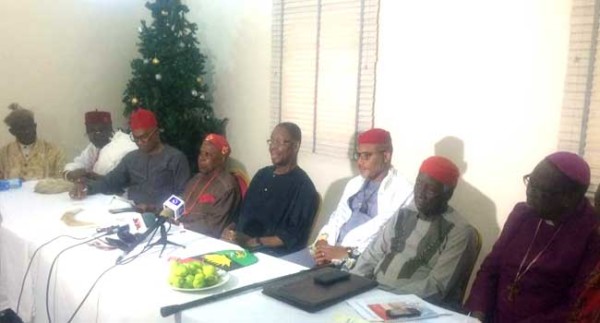 According to Daily Post, the decision was made after a meeting between the leader of IPOB, Nnamdi Kanu and Igbo leaders under the Ala-Igbo International Foundation in Owerri, Imo State.

Uzodinma Nwala, the leader of the Foundation said:

After much deliberation, IPOB has assured us that it won’t disrupt the November 18 governorship election.

We have jointly told People who are eligible to vote to go out and exercise their franchise without fear of molestation.

Nnamdi Kanu had said the group would boycott the Anambra elections if the Federal Government did not announce a referendum on creating a sovereign state of Biafra.

The Federal Government had on Thursday asked the Federal High Court to revoke the bail granted to the IPOB leader over his flouting of bail conditions, and his threat to boycott the Anambra Elections.