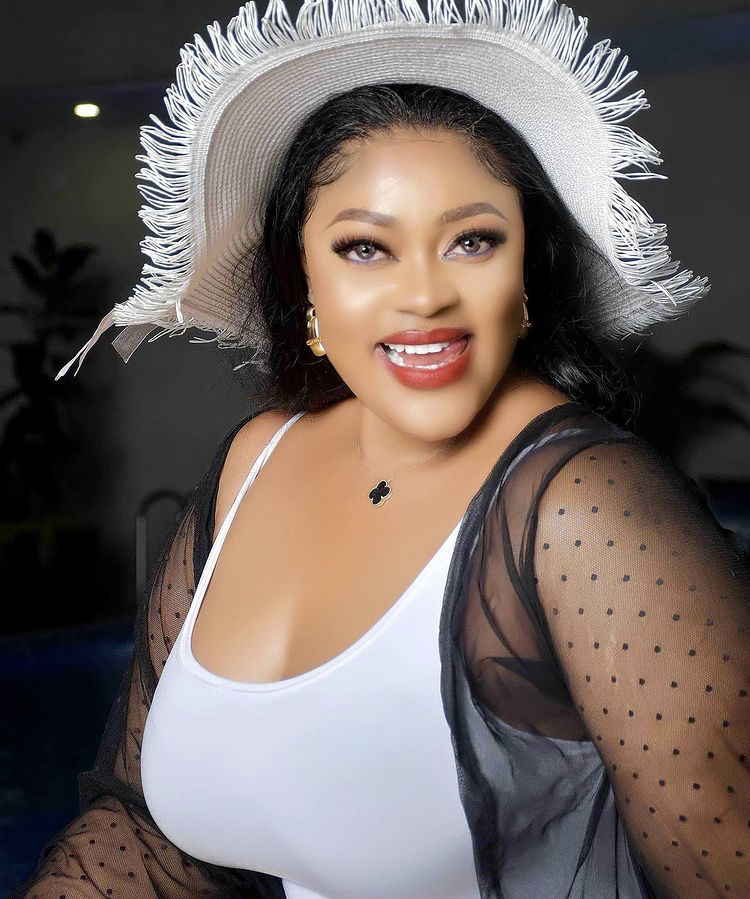 As reported earlier, Baba Ijesha was arrested by the Lagos State Police Command for allegedly defiling a 14-year-old girl after one Princess Adekola Adekanya reported the case at the Sabo Police Station and was transferred to the Gender Unit of the state CID for further investigation.

Reacting to this, Omoborty noted on her Instagram page that this is hard to believe and can’t wrap it off her head as she is emotionally shattered.

She asked to see the footage which confirms the accusations leveled against Baba Ijesha and said that she still has unused curses for him if he is found guilty.

According to the mother of two, she can’t imagine anyone doing this to someone’s daughter and said that if the report about Baba Ijesha is true that he defiled a teenager then he disgraced Nollywood and called on all to fight pedophile.