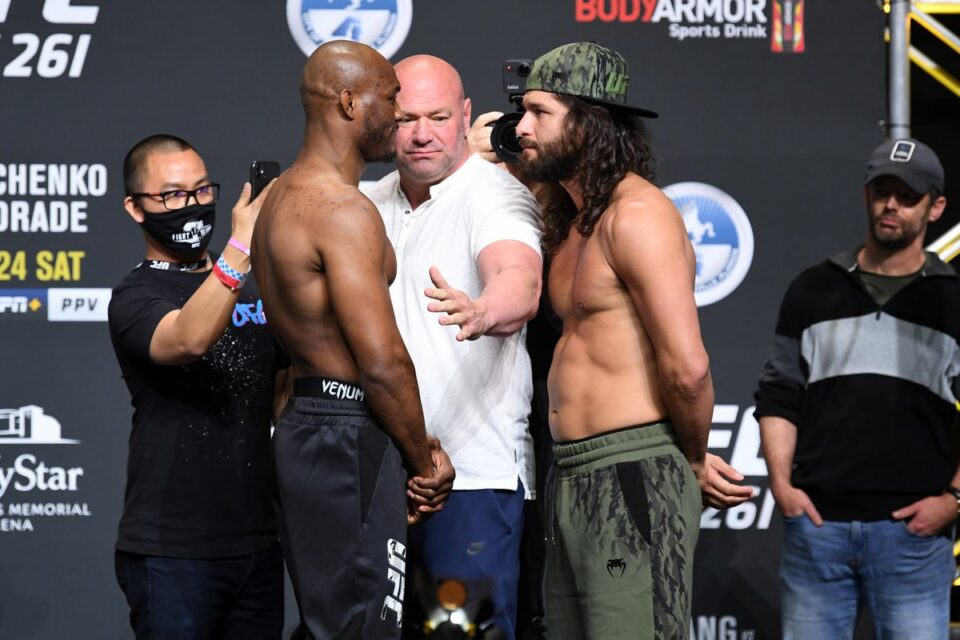 He actually knocked out his opponent, Jorge Masvidal in the second round in the main event of UFC 261 in Jacksonville, Florida on Sunday, April 25.

He reportedly landed a perfect right hand that ensured that Masvidal was out of the game with the knockout coming at one minute, two seconds.

The fight was the first UFC card in front of a 15,000 capacity crowd since the outbreak of COVID-19.

His victory means that Usman has recorded the second-longest winning streak in UFC history after being tied with Khabib Nurmagomedov and Jon Jones with 13 straight victories.