I Never Went There To “DENY” Protesting – Davido 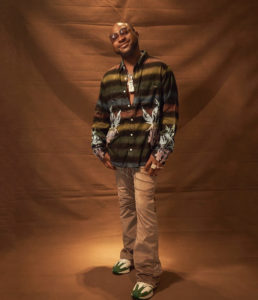 The popular Nigerian artiste and songwriter David Adeleke is popularly known as Davido has broken his silence on the rumors going around that he denied being part of the protest a few days ago.

In a statement released by the artist, he explained that his statement was taken out of context because he meant to tell the PRO before meeting the IGP that he only joined the protest to lead his fellow Nigerians to Force HQ so he could dialogue with the officers in charge who were accused of effecting arrests.

Davido also thanked all the real voices who supported the movement which are women because they are the backbone of the protest. 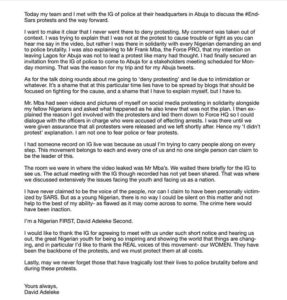