Yemi Alade has vowed never to touch a brownie again following an unforgettable experience while recording her album in Amsterdam.

The 31-year-old music star in an exclusive interview with Olorisupergal TV narrates the ‘out of world’ experience the first time trying it.

She said, “I had a very horrible experience which I’d rather not talk about. I had a brownie for the first time in my life end I will never ever ever ever.. The annoying part is that I bought it with my own money. I wanted to see what people were talking about because I’ve never had a brownie. It was just a small cake, I didn’t understand. But now I understand o! Ah! It shook my world! Never ever. See if you mistakenly give me brownie just pray that you (makes killing sound) because if I find you.” 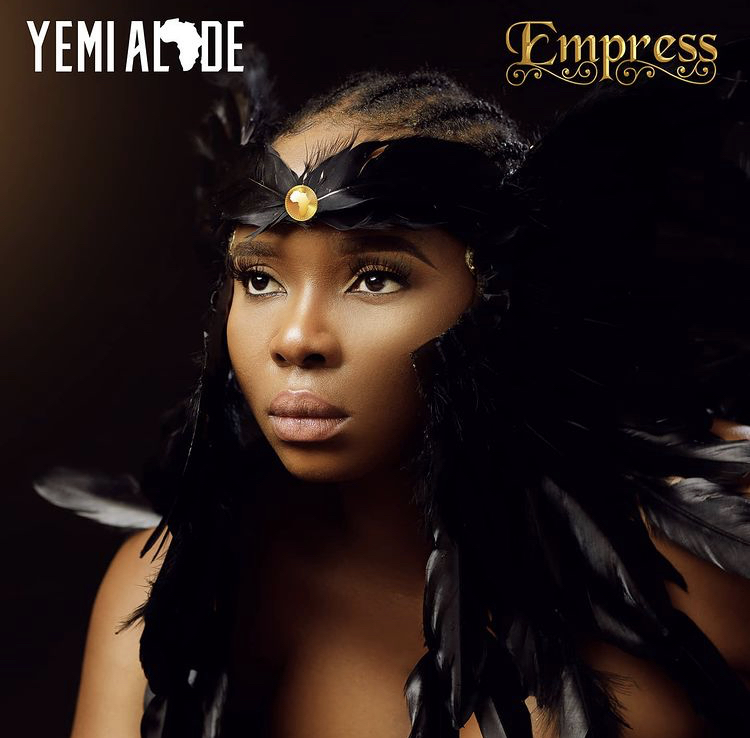 She continued by saying she would rather go back to riding bicycles on her next visit to Amsterdam.

“They tried to wreck my Amsterdam dreams mehn but I’ll go back just to ride the bicycles. I love the fact that there are bicycles everywhere. I would just go back to ride a bicycle. Now I can ride a bicycle. About a year now. I never knew how to ride a bicycle so I recently learnt as well as swimming but now Coro has come,” she reinstated.

When asked if she gets shocked when people in certain places do not recognize her, she said, “No! For Heaven’s sake am I oxygen? I’m not oxygen, so I see that as an opportunity to gain a new fan.. of course.”

Speaking on criticisms she said,

“I don’t go fishing for criticism.. where will I find them? On Instagram, online? For Empress, so far I’ve been receiving positive reviews and I’m grateful for that, but like in general I find that being a known personality comes with a lot of opinions and some opinions don’t matter so I really don’t register a lot of peoples opinions.. personally, if I wanted your opinion I’ll ask you.”

Watch the full video below: