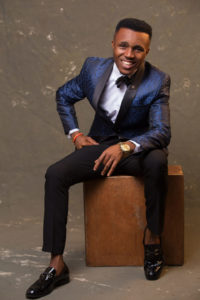 The singer announced his departure from his record label with a statement he shared on social media.

The statement reveals some instances which led to his departure, such as improper documentation, mismanagement of funds among others. 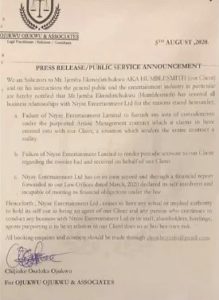