Today marks the birthday celebration of Nigerian actor; Hafiz Oyetoro, popularly known as Saka. The actor and scholar bagged a degree in Theatre Arts from the Obafemi Awolowo University, Ile-Ife, before proceeding to the University of Ibadan for his Doctorate (Ph.D.) degree. 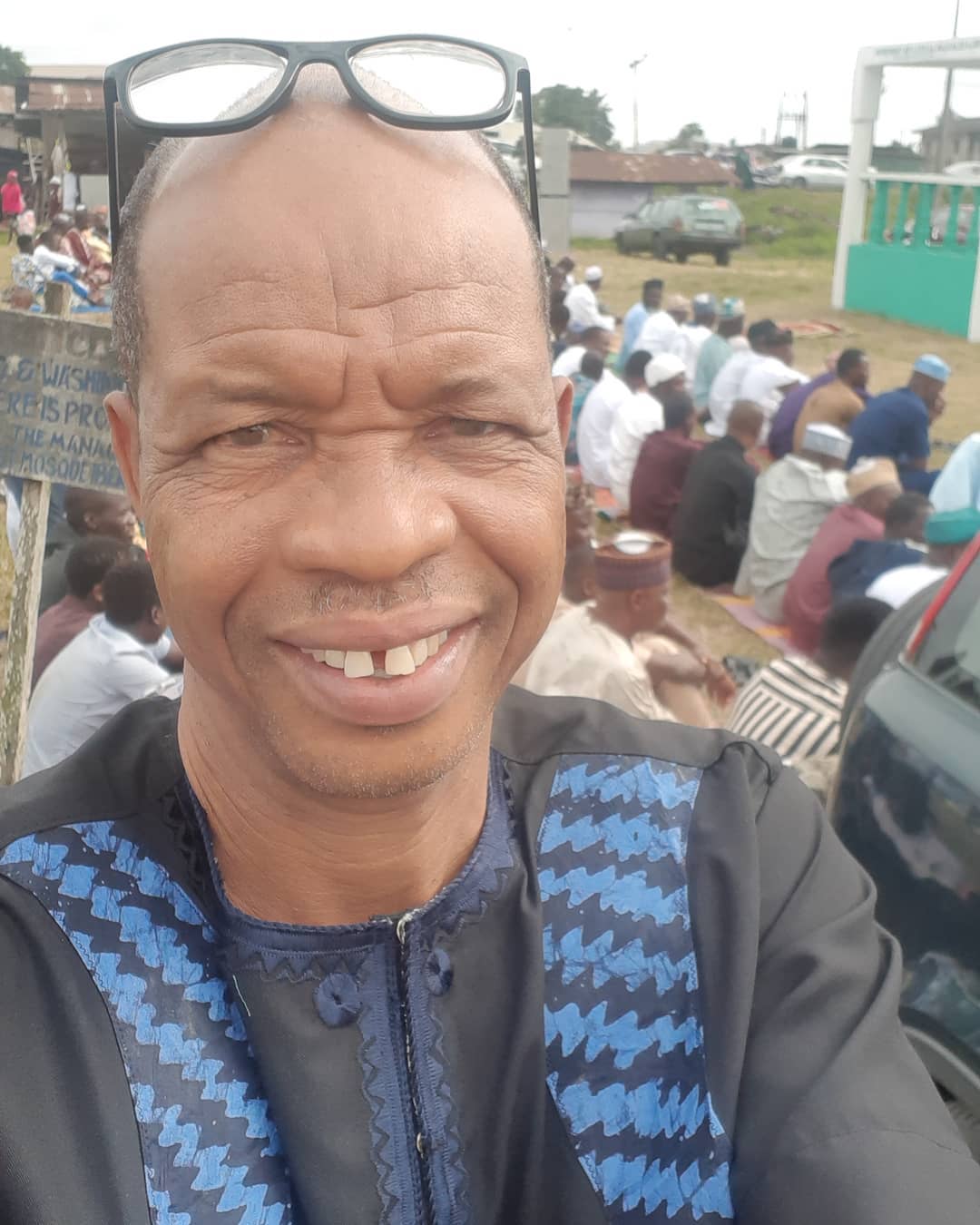 Over the years, the talented actor has featured in a lot of movies, including The Campus, The Wedding Party and Ojukokoro and has also won a couple of awards including the Best Comic Actor of the year at the City People Movie Awards, Best Actor in Comedy at the Africa Magic Viewers Choice Awards and Best Actor in a Supporting Role at the Africa Movie Academy Awards.

He is currently married with children, as he celebrated his wedding anniversary recently.