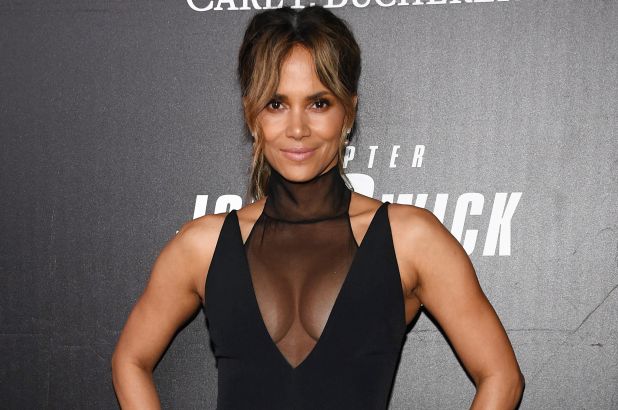 Actress Halle Berry has responded to trolls who left negative comments on a recent Instagram post after she shared a meme which said “women don’t owe you s***”.

After a follower replied claiming that isn’t “what most wives tell their husbands who pay for everything”, Halle said: “Well i’m not one of them. no man has ever taken care of me…. EVER! (sic)”

The former ‘X-Men’ star – who has previously been married to David Justice, Eric Benet and Oliver Martinez – insisted she is focused on living her “best life” and learning from past mistakes.

One person told Halle to ask herself what she is “doing wrong” and suggested she “can’t keep a man”.

She brilliantly replied: “Who said i wanted to keep them? i’m all about living your best life. if you make a wrong move, course correct and re-spin and start again! (sic)”