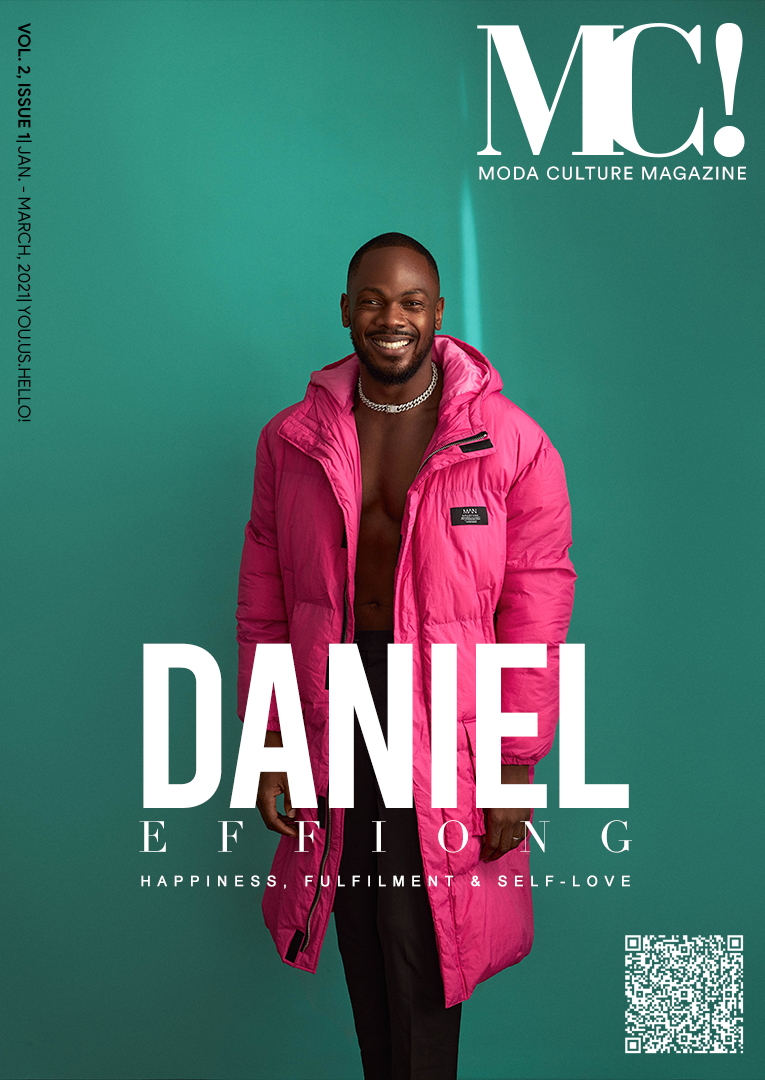 Discussing his journey in Nollywood which hasn’t been the easiest, he explained that not many people imagined he would be where he is today. He said though he had a background in chemical engineering, he made the switch to Nollywood when he felt he wasn’t fulfilled in the oil and gas industry.

“My first lead role in the industry was on the web series “Goddamn it’s Monday” by Chioma Onyenwe and then my big break came on yet another web series, Ndani TV’s ‘Gidi Up’, from there I’ve grown in leaps and bounds“, he told the magazine. 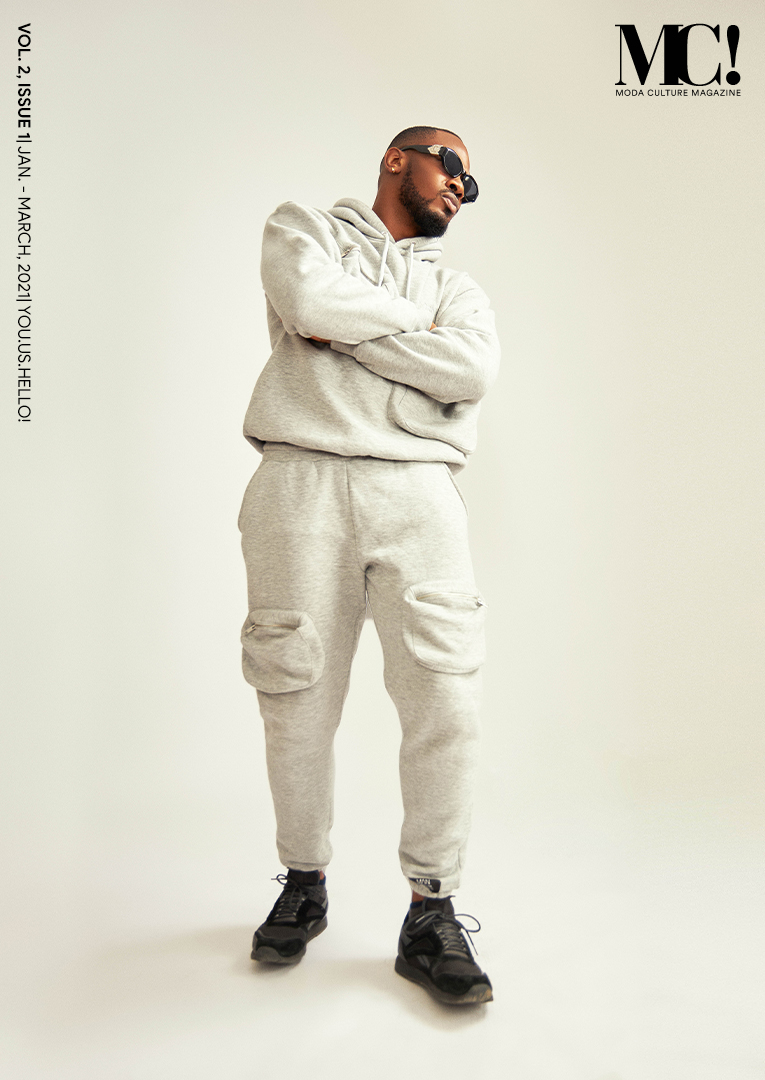 Speaking on his experience working alongside his wife, Toyosi Philips, in the same industry, he said,

“I wouldn’t say it has been easy working alongside my wife, we have been together just three years so I still have quite a lot to learn. We tend to have our unique approach to things but we compliment ourselves very well.”

On positive discoveries about himself, he tells MC! Magazine that,
“l think the most positive thing I have discovered about myself is my ability to fearlessly adapt. The entertainment space is very dynamic and to thrive in it one must continue to innovate or risk being obsolete. Since setting out to be an actor, I have also dabbled into filmmaking and the world of advertising. I travelled to South Africa for 3 years to attend Film School where I studied writing and directing and when I returned I started my own production company.” 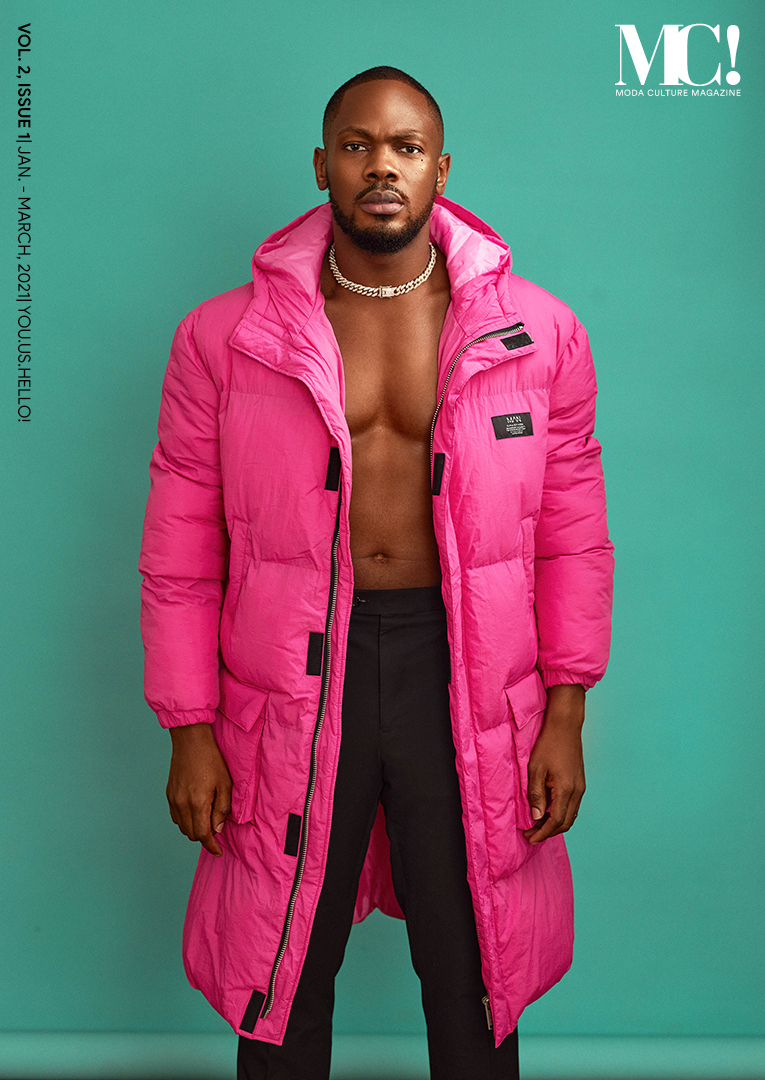 Discussing his popular character, Lanre from The Men’s Club, which has endeared him to many and also exposed him to a new level of vulnerability, he said,
“Lanre has been a blessing of a character for me. I actually auditioned for a different role but the producers thought Lanre would be a perfect fit for me. Now I realise they couldn’t have been more correct. Lanre has taught me to be more open-minded and I have come to realise that it is liberating and empowering when a man is vulnerable and finds expression for his emotions.”
The full cover story is available Here for a full read.
MC! Magazine is available for free download on www.themodaculture.com. Follow on socials @mcmagazineng .