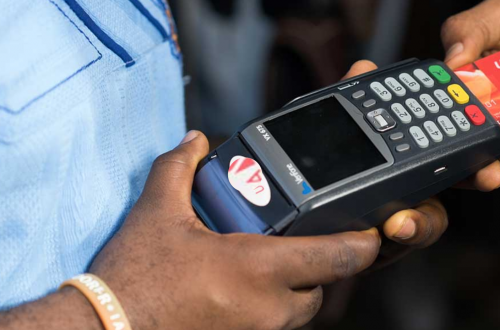 Residents of Alaafia Estate in the Orogun region of Ibadan, Oyo State capital, were reportedly robbed of their money and other valuables by armed bandits numbering in the dozens.

The gang members allegedly utilized point-of-sale devices to transfer funds from the accounts of certain people who lacked cash.

The thieves were believed to have invaded the estate around two weeks before to the Sunday operation, which lasted from 11 p.m. Sunday until 2 a.m. Monday.

According to reports, the police were subsequently called, and the presence of armed police officers prevented the heist as the hoodlums took to their heels.