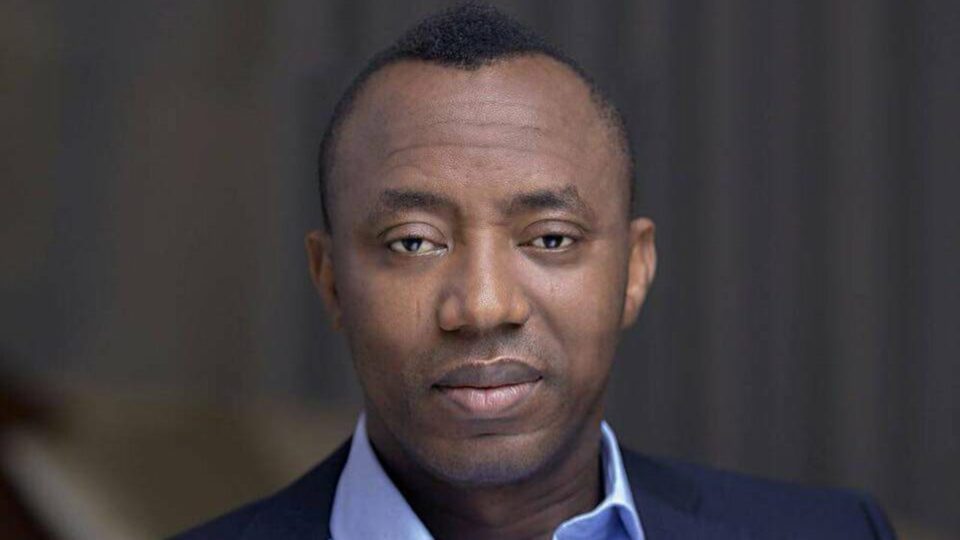 Nigerian activist and publisher Omoyele Sowore has taken to his Twitter account to call for a nationwide protest on June 12, democracy day, against the President Buhari-led administration.

This comes a day after Sowore was reportedly shot in his hip by a female police officer, an act which was later denied by the police.

Good morning oppressed citizens! We urge you to please join us nationwide/worldwide to engage in massive street action on June 12 2021. #June12Protest #BuhariMustGo #Revolutionnow