Grammys 2017: All You Need to Know Ahead of Tomorrow’s Event

Grammy is arguably the biggest musical event -for now, and there’s being lot of intrigues and excitements already hanging in the air.

When is it holding

Adele, Bruno Mars, Katy Perry and Alicia Keys. It has been reported that Beyoncé, who has recently announced she is pregnant, is planning to perform too. 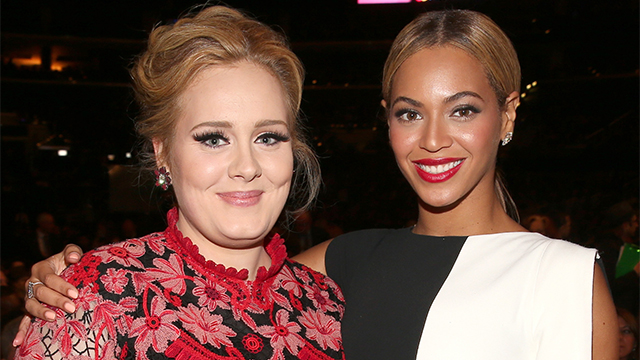 Others are John Legend, Metallica, Carrie Underwood and Keith Urban.

And the Nominees Are…

Quite many. Please refer to full list of nominees for the 2016 Grammy Awards to see it all. 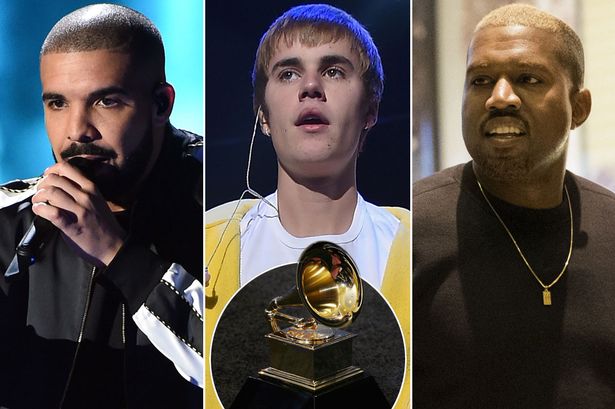 The likes of Kanye West, Drake and Justin Bieber are reportedly planning to snub the awards entirely, citing their objections over the “relevance” over this year’s nominees.

For the first time, late-night funnyman James Corden will take the stage as host of the Grammys. 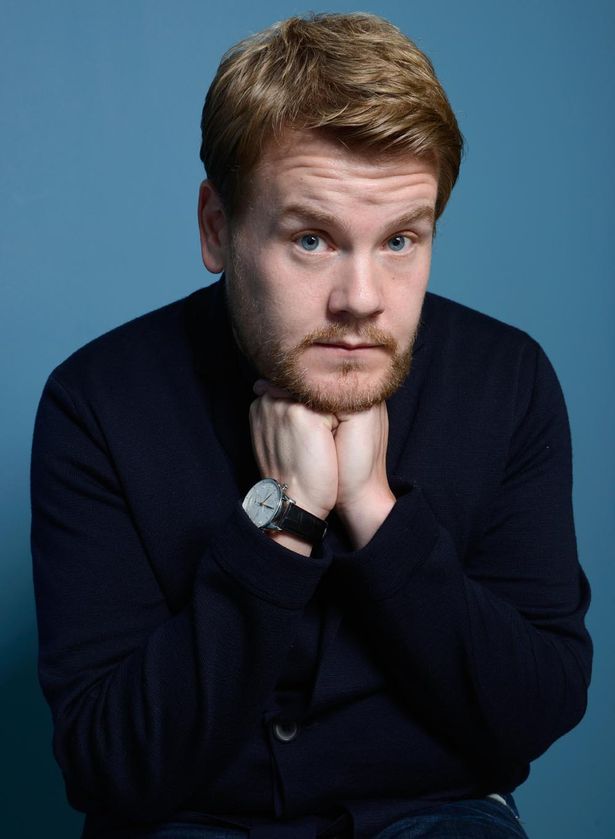 Corden, 38, will likely try to keep the tone of the night light, but don’t expect to see his famous Carpool Karaoke segments reimagined for the show.

“They take so long to film, they take a long time to edit, and there’s never been one that’s been shorter than six minutes,” Corden told PEOPLE, “so there just really isn’t the time!”