George Clooney Gave $1m To Each Of His Closest Friends 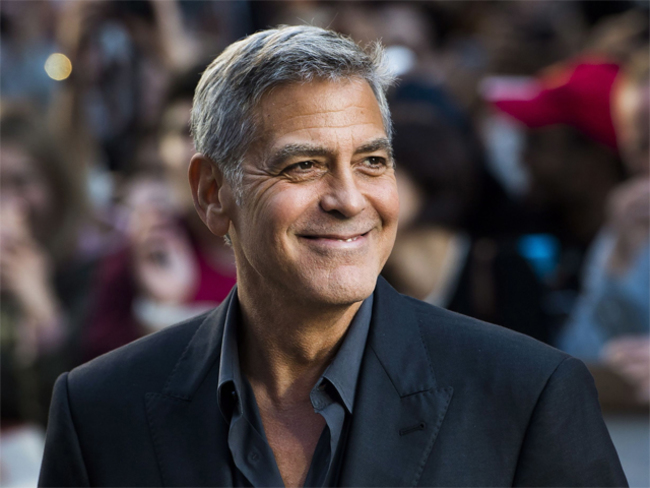 George Clooney has recalled how he gave $1 million to 14 of his closest friends, who previously helped him over the years.

The actor explained how he decided to share his wealth and pay back the people who supported him during the past 35 years.

He shared the anecdote in an interview with GQ, which crowned Clooney its Icon of the Year, among other honorees like Megan Thee Stallion and Trevor Noah. It’s the first time he’s confirmed the big-dollar story and even expanded upon it since his friend Rande Gerber shared it on MSNBC in 2017.

Clooney sets the scene in his interview. He was appearing in “Gravity,” a thriller set in space costarring Sandra Bullock. The film wasn’t expected to be a hit when it was released in 2013, so Clooney said he was given “percentages of the movie” in lieu of a salary.

The astronaut thriller ended up being a hit anyway, so Clooney walked away with a few million dollars. He didn’t have a family then, and he wasn’t yet married. So, instead of saving it, he opted to give it away in cash to his closest friends.

“And I thought, you know, without them I don’t have any of this,” he said of his friends. “And we’re all really close, and I just thought, basically, if I get hit by a bus, they’re all in the will. So why the f**k am I waiting to get hit by a bus?”